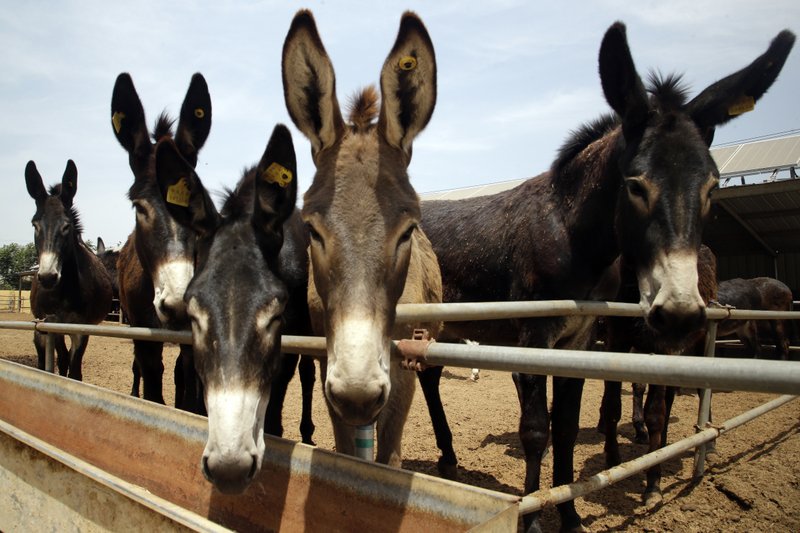 MWENEZI: A Mwenezi man has appeared in court facing stock theft charges after he allegedly drove 10 donkeys from a Mberengwa village and exchanged the stolen beasts with millet.

Sam Moyo (36) of Posani village under Chief Mazetese was not asked to plead when he appeared before Mwenezi resident Magistrate Honesty Musiiwa.

He was remanded in custody to 27 October for trial.

Prosecutor Lighting Katsidzira told the court that Moyo and two unidentified accomplices, who are still at large, drove a donkey-drawn scotch cart from Mberengwa to Mwenezi and would steal donkeys along the way which they exchanged with sacks of millet at the next village.

The court heard the trio would tie the stolen donkeys to the scotch cart before selling the animals at surrounding villages.

However, concerned villagers informed the police about Moyo and his accomplices who were moving around villages with over eight donkeys at a time.

Police tracked Moyo and arrested him at Matava Village under Chief Maranda in Mwenezi.

A total of 10 donkeys worth $50 000 were recovered from him and the owner, Zacharia Ngwenya positively identified his animals.

His alleged accomplices evaded arrest by escaping as the police and are still on the run.