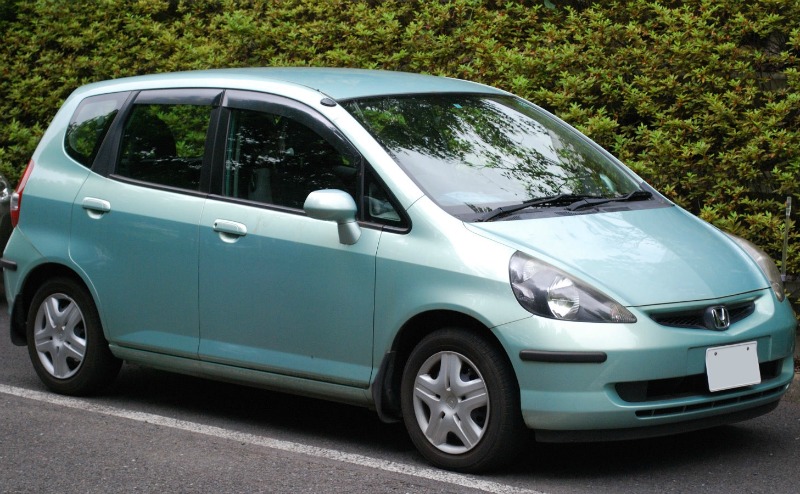 A-22 year old, Atipaishe Sibanda from Harare was Friday taken to court answering to 30 counts of car theft and robbery.

Sibanda was remanded from his hospital bed after he was shot while trying to escape upon his arrest.

It has appeared that he was already on bail for related offences when he committed the latest robberies.

Court papers show that Sibanda would use a pistol to scare off his victims.

According to the State, sometime in March this year at around 1100 hours, Sibanda and his accomplice, who is still at large, arrived at Gateway School and stole a Honda fit vehicle from a lady who had parked her car intending to meet her aunt.

They allegedly produced a pistol and ordered the owner to get off her vehicle before they drove off in it.

It is alleged that Matiyenga was in the vehicle with her husband when Sibanda appeared from nowhere then he pointed a gun at the couple and ordered them to get off.

He then drove away with the vehicle, which he also allegedly used to commit  several other robbery offenses.

In that same month,  Sibanda was driving a stolen Nissan Sylphy and he offered one Esthel Nechibvuri a lift, who was going to Glendale.

Along the way, Sibanda allegedly locked the car doors, produced a pistol and took Nechibvuri’s Itel A56 and her bank cards.

He later dumped Nechibvuri by the roadside.