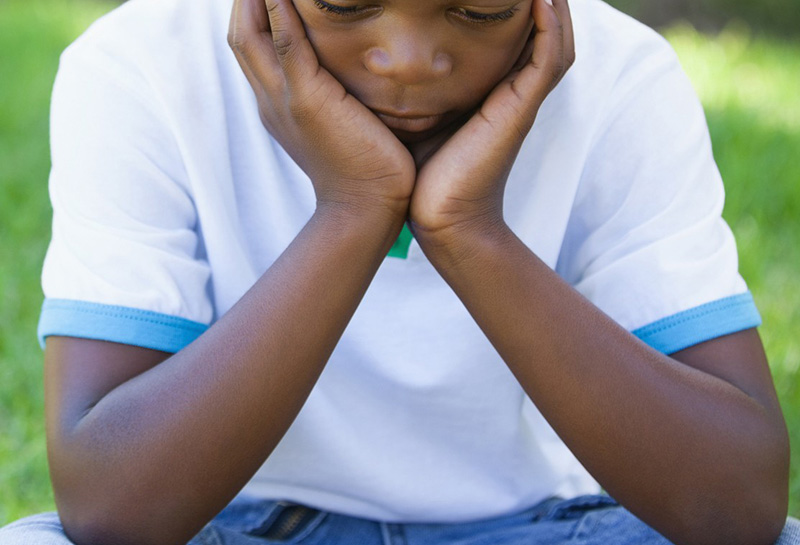 A HARARE man has appeared in court for allegedly with lashing his 5-year-old son with an electric cable after the tot ate his sadza.

The incident occurred during the evening of December 2 last year at the family’s Kuwadzana 3 home.

Chidongo reportedly whipped his son with an electric cable after the minor ate his sadza dinner.

Court heard that the child narrated his order to his mother who was away from home at the time of the assault.

The mother then reported the case to the police leading to Chidongo’s arrest.

A medical report produced in court showed that the child sustained injuries and had bruises on his back.