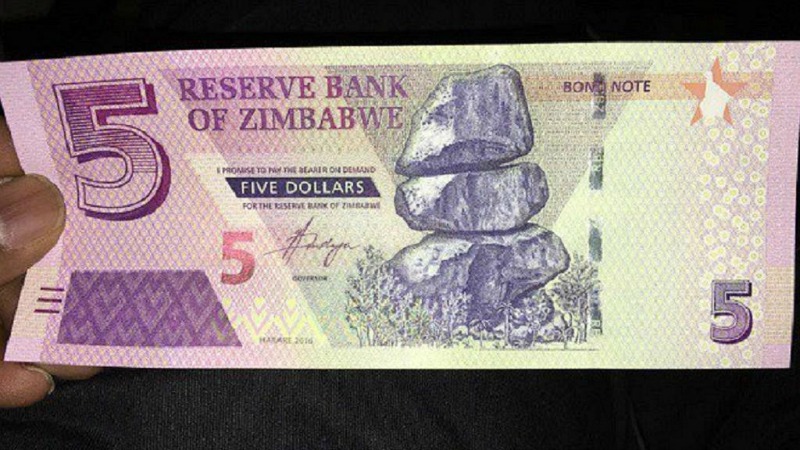 A 56-year-old Epworth man has been hauled before the courts on allegations of assaulting his 10-year-old nephew to death over his missing $5 note.

Chivungo Chatambarara of Harare’s Epworth township appeared before Harare magistrate Rumbidzai Mugwagwa on Friday to answer to murder charges involving his sister’s son, Takudzwa Kwangwari whom he suspected of stealing his $5.

He was not asked to plead and was remanded in custody pending trial since he is facing a serious offence.

According to the state, allegations against Chatambarara arose on July 16 this year.

It is state’s case that Chatambarara was given $35 for safe keeping by his son and he retired to bed with the now deceased.

Court heard that Chatambarara slept with the money in his pocket but the following morning, he woke up and counted the money which was in $5 notes denominations, to find that one note was missing.

According to the state, he then confronted the minor who denied any knowledge of the money.

Chatambarara allegedly started assaulting his nephew with a switch until the minor confessed that he took the money to his parents’ place who stay in Sunway City, within Harare.

It is alleged that Chatambarara then sent his daughter to trace the money but she did not find anything.

This further angered Chatambarara who went on to assault his nephew with a cooking stick and an unknown object repeatedly, court further heard.

He only stopped assaulting his nephew upon realising he had sustained a broken sheen and severe head injuries.

The nephew crawled outside trying to seek help but could not find anyone to assist him while Chatambarara ignored his agony.

Court heard at night, the minor crawled back into the house and had to sleep on the couch all night.

The following morning, his health had further deteriorated, prompting Chatambarara to call the boy’s mother who then rushed him to hospital.

The boy passed on upon admission at Overspill Clinic in Epworth.