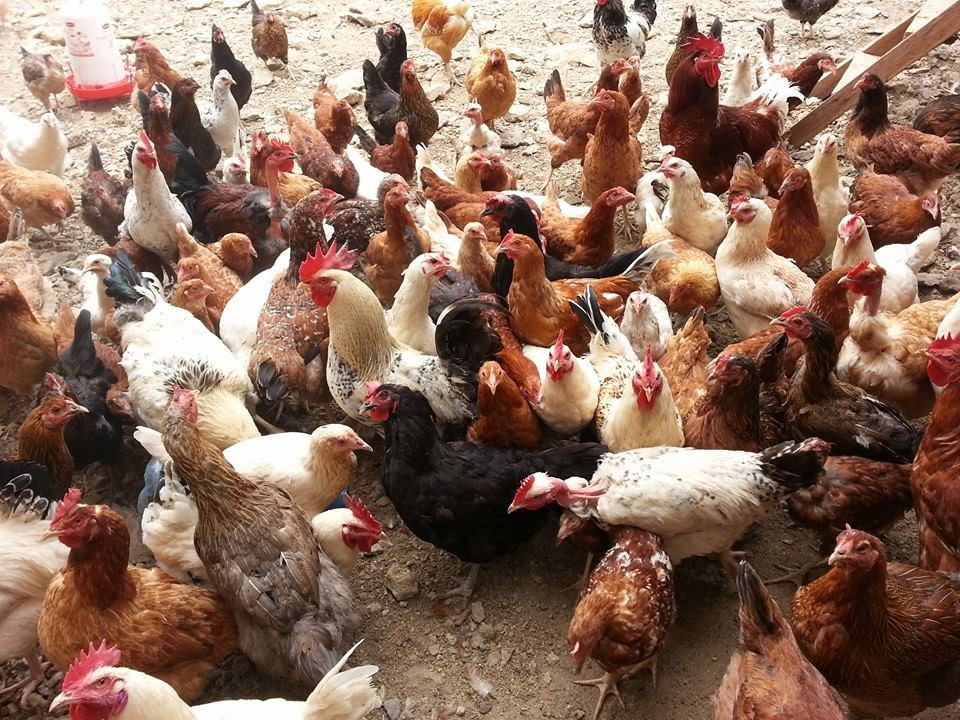 A Chegutu man, Emmerson Manjengwa,  has been caged three years for murdering his wife following a dispute over a roadrunner chicken.

Manjengwa was convicted by High Court judge,  Justice Priscilla Munangati-Manongwa, after pleading to a lesser charge of culpable homicide.

The judge said he had managed to prove that he did not intend to kill his wife when he assaulted her using a switch.

Manjengwa was charged with murder after he killed his customary wife, Beauty Sando, in January 2020  at Plot 1. Savannah, Chakari, Chegutu.

According to prosecutors, on the fateful day, Manjengwa instructed the deceased to give one Shepherd Tauro a chicken as a congratulatory gift for his new marriage.

Sando refused to do as instructed and left the couple’s  home.

The court heard Manjengwa followed her, persuading her to come back home but she refused, which infuriated him.

Manjengwa slapped the deceased once on the face.

“Accused proceeded to pluck a switch from a nearby Mudondoro tree and struck the deceased on the face. Deceased fell down on her back and the accused struck her once more on the back and the deceased began convulsing,” said prosecutors.

Sando was rushed to a clinic before she was transferred to Kadoma Hospital, where she was pronounced dead upon arrival on January 3.

Postmortem confirmed that Sando’s cause of death was a result of -Intracranial hypertension and severe head trauma.

In sentencing Manjengwa, the court took into consideration the mitigating factors he submitted.

He said he was the remaining parent with four minor children, the youngest being seven years old.

The court has also received confirmation that he had paid 14 beasts to his wife’s relatives and US$ 800.

“This exhibits utmost regret and the desire to show the extent of the accused’s contrition and realisation that what he did was wrong,” said the judge.

“The circumstances of the case, as read from the agreed facts, are that the accused did not in the least intend to kill his wife. The degree of assault and the switch used may not have had fatal sequences had the deceased not fallen down.

“At the same time, a message needs to be sent that domestic violence has no place in society.

“It was not warranted for the accused to attack his wife for the mere reason that she refused to give a chicken to the man that had visited the accused and deceased’s home.

“Lives continue to be lost due to disagreements on petty issues. It is necessary that the courts take a firm position if gender based violence is to be eradicated. This is not a case where a fine can be imposed. A custodial sentence is called for,” said the judge.

The judge, however, commended that Manjengwa had prior to commencement of trial, taken the traditional route of making payments to the deceased’s family, saying it befits receiving due consideration.

She then sentenced him to three years before suspending one on condition of good behaviour.