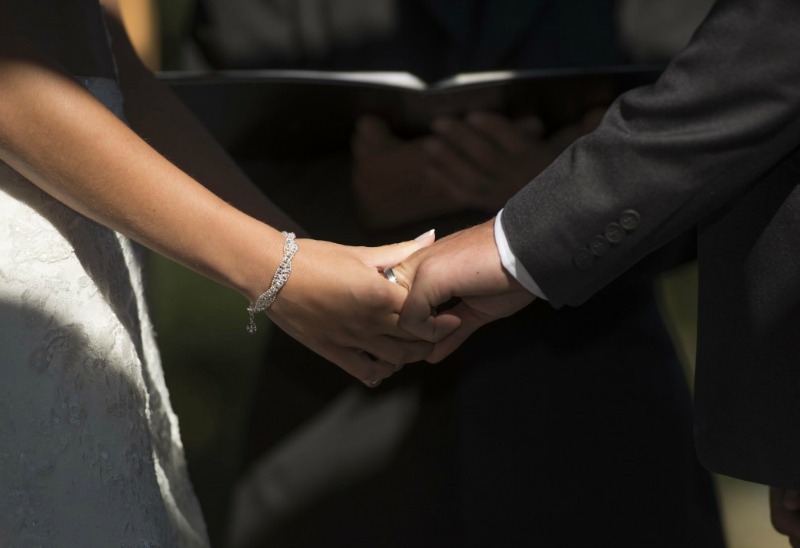 A HARARE man and his brother’s daughter were Tuesday slapped with a combined 54 months imprisonment after they admitted to an illicit love affair which saw them have sex on two occasions.

Pikitai Dhave (29) and Panashe (21) were convicted of incest after appearing before Harare magistrate Hosea Mujaya over the offence.

The two shocked the court when they admitted to the charge saying they were overcome by sexual feelings.

They were charged with having sexual intercourse within the prohibited degree of relationship as defined in Section 75 (2) (c) of the Criminal (Codification and Reform) Act Chapter 9:23.

The court heard that sometime in June this year, the two fell in love and had consensual intercourse on two different occasions when the woman had consented to the act after having been promised some money.

However, Pikitai failed to honour the promise, angering Panashe who went on to file a rape report against Pikitai on July 11, 2018 at Harare Central Police station.

On August 9, Panashe then submitted an affidavit to the police confessing that she was not raped.

When they appeared in court on Tuesday, the two pleaded guilty.

In mitigation, Pikitai begged for leniency saying he could not resist temptation which saw him ignore that Panashe was his brother’s daughter.

Panashe, on her part, admitted she was fully aware of the wrong but only wanted to fulfil her sexual pleasure.

In passing sentence, Mujaya said a sharp and stiff custodial sentence would give the two a lesson at the same time set an example for would-be offenders.

Panashe was sentenced to 24 months imprisonment of which nine months were suspended on condition of good behaviour.

Pikitai was caged 30 months before 12 months were also set aside on condition he does not offend again in five years’ time.