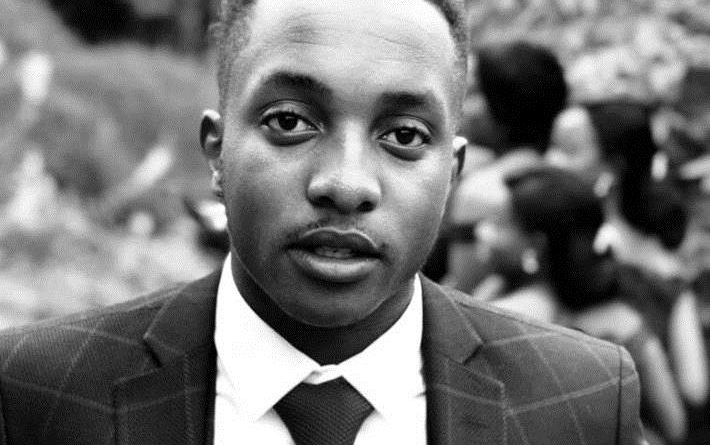 A man of Zimbabwean origins has reportedly gone missing in Northampton, United Kingdom with police launching an appeal for his whereabouts.

Takunda Nyakabau (23) was last seen on Friday, May 3, in the Duston and Dallington areas of Northampton.

He is described as a black man, about 5ft 6in, of slim build, with short black hair and brown eyes, according to northantsvoice, a Northamptonshire online community based website.

“He has a Midlands accent and is clean shaven.

“Officers are concerned for his welfare and are urging Takunda to get in touch to let them know he is safe and well.

“Takunda, or anyone who has seen him or knows of his whereabouts, is asked to call Northamptonshire Police on 101.”