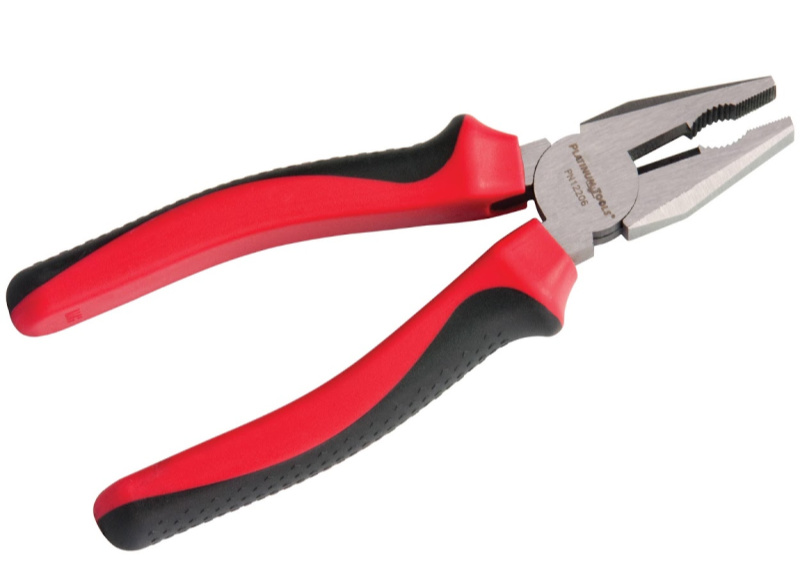 A Marange man was arrested by police after he reportedly pulled a fellow villager’s tongue with pliers following a dispute.

He pleaded guilty to the charges, but the magistrate remanded him in custody to a later date saying the charge was not appropriate.

The magistrate said she needed time to talk to prosecutors so the charge could be amended to that of attempted murder.

Prosecutors told the court that sometime in October last year, Joseph Chikwature went to collect some manure from a nearby mountain.

Padera and his three accomplices are said to have emerged from the bush and grabbed Chikwature by the neck.

They reportedly pressed Chikwature’s hands on the ground while Padera allegedly used a pliers to pull his tongue out.

Chikwature reportedly cried out for mercy but the gang went on to pull his testicles and collected a big stone which they left on the complainant`s chest before they left.

Chikwature later woke up and informed his father Ngwadzai Chikwature who went on to inform the village head.

The matter was reported to police station leading to Padera’s arrest.