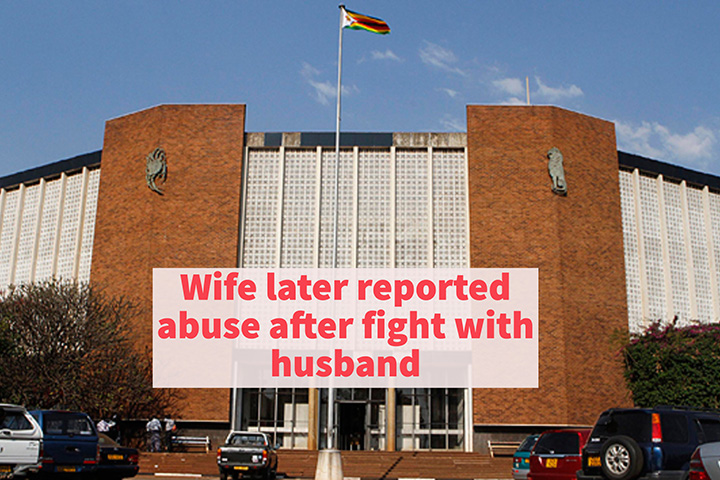 A HARARE man has appeared in court after he allegedly raped a twelve-year-old neighbour during a party at their rented home and the told his wife about the abuse.

Shandirai Malunga, 32, was arrested following a misunderstanding with his wife who rushed to the police and reported the abuse which occurred sometime in December last year.

The victim had kept the abuse a secret after Malunga’s wife, whose name has not been disclosed, gave her $2 and begged her not to report the matter.

He is facing rape and indecent assault charges.

Allegations against him arose in December last year when he threw a party at his home in Marlborough.

Court heard the victim attended the party together with a friend only identified as Cynthia.

According to prosecutors, the girls were assigned to be in charge of music at the party.

It is alleged that around midnight, Malunga ordered the victim to get into the house and change the music.

He reportedly followed her, switched the lights off and poured an unknown drug into the victim’s drink before he turned the lighting back on.

Prosecutors say he then Malunga fondled the girl and raped her while they were standing in the room.

His wife reportedly became suspicious and followed into the house.

And thinking that she saw him committing the offence, Malunga allegedly confessed that he had abused the girl.

The following morning, the wife is said to have summoned the complainant and begged her not to reveal the abuse, giving her $2 as hush money.

However, last week Malunga had a fight with his wife who then packed her bags and went to her parents’ home.

She then reported the rape to the police leading to her husband’s arrest.