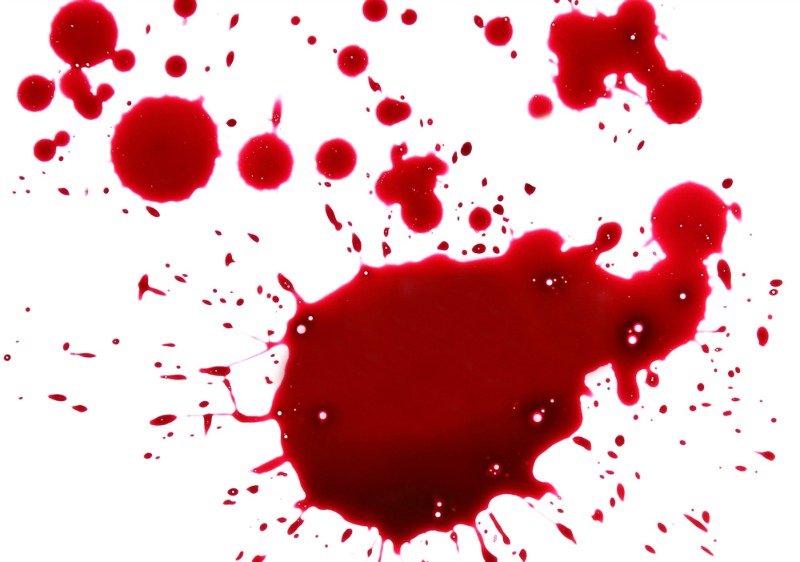 Chipinge: A Chisumbanje man who accused his friend of admiring his girlfriend was stabbed and left critically injured during a fracas at Chisumbanje Business Centre on Tuesday.

Police confirmed the incident, saying the suspect is on the run after committing the offence.

Manicaland provincial police spokesperson Tavhiringwa Kakohwa said they have since launched a manhunt for the suspect, Fidelis Chikukwa who stabbed and critically injured his friend John Mudazvose on his left collar bone.

According to police, Mudazvose`s girlfriend visited him at the business centre.

It is reported that the suspect, who was also at the business centre, kept looking at the two love birds and doing some gestures whilst they were talking.

This did not go down well with Mudazvose who suspected that Chikukwa was having an affair with his girlfriend.

The argument degenerated into fracas as Mudazvose became violent.

Chikukwa tried to avoid Mudazvose by seeking refuge in a barbershop but Mudzazvose followed while some of those who witnessed the brawl tried to restrain him.

After realising that he was cornered, Chikukwa drew an unidentified sharp object from his pocket and stabbed Mudazvose on the left collar bone.

Mudazvose fell onto the ground and was left lying in a pool of blood.

Witnesses to the incident later alerted the police who attended the scene but Chikukwa had already vanished.

“As police, we encourage members of the public to resolve their disputes amicably. People should learn to approach elders or counsellors and avoid taking the law into their own hands,” said Kakohwa.