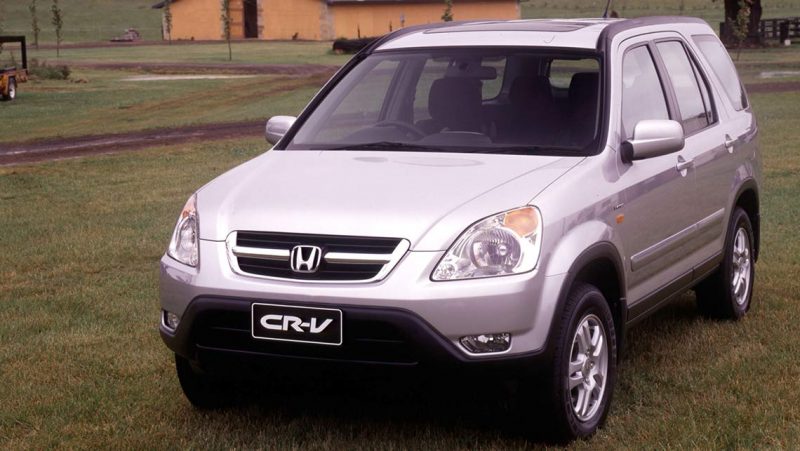 A GOKWE man has been arrested after he stole a vehicle parked at a funeral in Mapfungautsi suburb, Gokwe Town.

“Gokwe police arrested a 22-year-old man for stealing a motor vehicle at a funeral in Mapfungautsi suburb. The incident occurred on 8 July 2021 at about 16:00 hours,” Mahoko told NewZimbabwe.com.

According to the police spokesperson, Desire Pendekwa (33) of Njelele also in Gokwe travelled to Mapfungautsi for a funeral wake and parked his vehicle Honda CRV outside the yard.

“He removed the keys from the ignition and left the doors of the vehicle unlocked. He later returned where he parked his motor vehicle and could not locate it. Pendekwa reported the matter to the police who quickly attended the scene,” said Mahoko.

“They picked information during inquiries and pursued the direction the motor vehicle had taken. The suspect Tashinga Mutengarenga on realising that he was being pursued by the police, failed to negotiate a curve and plunged into a culvert. He was subsequently arrested and the vehicle was recovered. Upon questioning the suspect it was established that he was also attending the same funeral together with Pendekwa. The value of the vehicle is US$ 6000,” Mahoko said.

Meanwhile, the Midlands police spokesperson has also confirmed that a Zvishavane man last Friday evening a man lost his car and valuables after offering a lift in Gweru to two men who purported to be travellers going to Shurugwi.

Tatenda Gumbo (28) of Highlands, Zvishavane was driving from Gweru to Zvishavane when he picked the two men at Gweru General Hospital along the Gweru-Shurugwi road.

They claimed they were travelling to Shurugwi.

“One of the suspects asked to be dropped off just after Guinea Fowl High School and the driver stopped the vehicle. The other suspect produced a knife and placed it on Gumbo’s throat and ordered him to surrender all his belongings before they dragged him to the back seat,” Mahoko said.

“The other suspect drove the vehicle towards Gweru and turned before Flamingo tollgate and dumped him in a bushy area. They took cash and an Itel cell phone and drove off.”

The suspects are still at large.