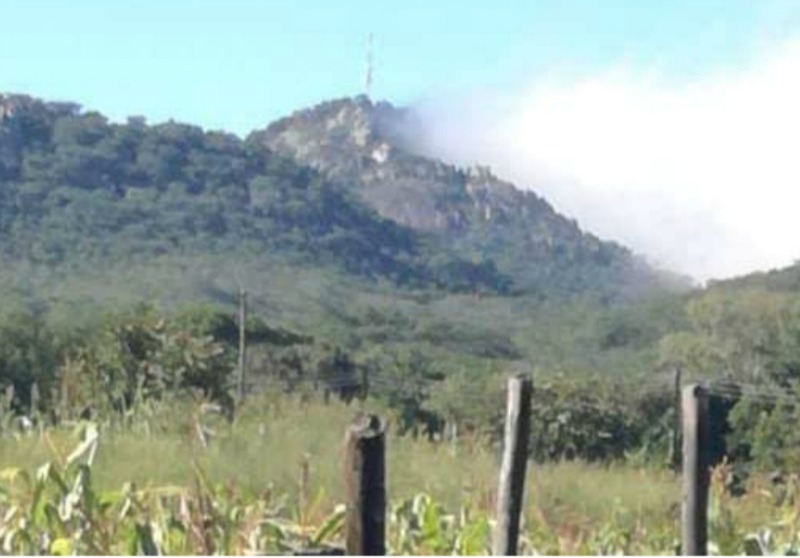 MUTASA: A 42 year-old man crushed to death after falling from the top of a 30 metre mountain when he was advised against divorcing his wife.

He said a suicide note left by the deceased, Zachariah Dekaurendo, revealed that he took his life because he could not stomach spending one more day with his wife Philipa Kande.

“Dekaurendo sometime in December visited his sister Esnath Dekaurendo, 44, who stays in Mozambique and confided in her that he intended to divorce his wife because they were having problems in their marriage,” said Kakohwa.

However, the deceased`s sister did not approve of the divorce and this did not go down well with the now late.

The following day the deceased returned to his homestead.

At around 1300hrs, he visited Philipa Mandosera, 60, of the same village and started crying and revealing his plans to commit suicide. He later climbed the heights of Muroyi mountains before he came crushing 30 metres to his death.

Mandosera, who witnessed the incident, rushed to the scene to find Dekaruonde dead.

She reported the matter to Hauna police who attended the scene.

Dekaurendo’s body had a fractured backbone and broken legs while a suicide note was found in his bedroom. The body was taken to Hauna District Hospital for a post mortem.

“As police, we encourage members of the public to seek counselling from professionals or elders in the community rather than taking their own lives,” said Kakohwa.