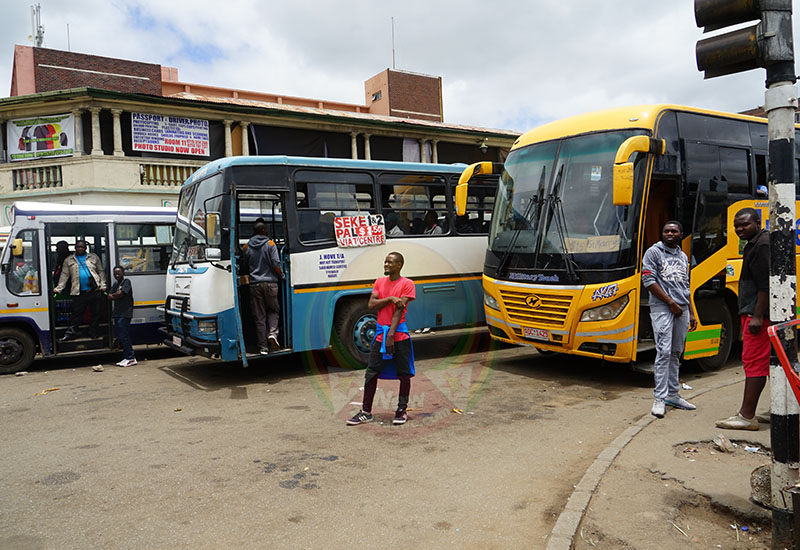 A HARARE man allegedly changed ownership of his brother’s three imported buses valued at US$50 000 before he fraudulently entered into a contract with Zimbabwe United Passengers Company (ZUPCO) to lease the vehicles.

This emerged at the High Court this week where Tendai Munyoro has been dragged to by his elder brother, William Munyoro.

William is demanding his brother should deliver his buses to him or alternatively pay him a total of US$49 559, 90 which is the value of the buses including interest.

The older Munyoro shipped the buses to Zimbabwe through the Walvis Bay in Namibia and incurred several costs including transport and accommodation for the drivers.

The court heard when the buses arrived in Zimbabwe, Tendai told his brother he had paid US$2 400 as shortfall in clearance fees at the border and expected a refund.

“Complainant (William) discovered that Tendai had fraudulently changed the ownership of the buses into the name of the second defendant. Plaintiff has no relationship whatsoever with Rusitu Power Cooperation company.

“The first defendant (Tendai) went on to contract the buses to ZUPCO without the plaintiff’s knowledge and consent,” wrote William’s lawyers.

The court heard William no longer had access to his buses because of the arrangement his brother had entered with ZUPCO and the older Munyoro was suffering financially.

His lawyers said several efforts to repossess the buses have been futile prompting their client to approach the High Court.

William is being represented by Mhaka Attorneys.

Tendai is yet to respond to the allegations. He has been cited as the first respondent while Rusitu Power Cooperation and ZUPCO are the second and third respondents respectively.

According to the court papers, the buses were bought in Denmark and the Netherlands in October 2019.