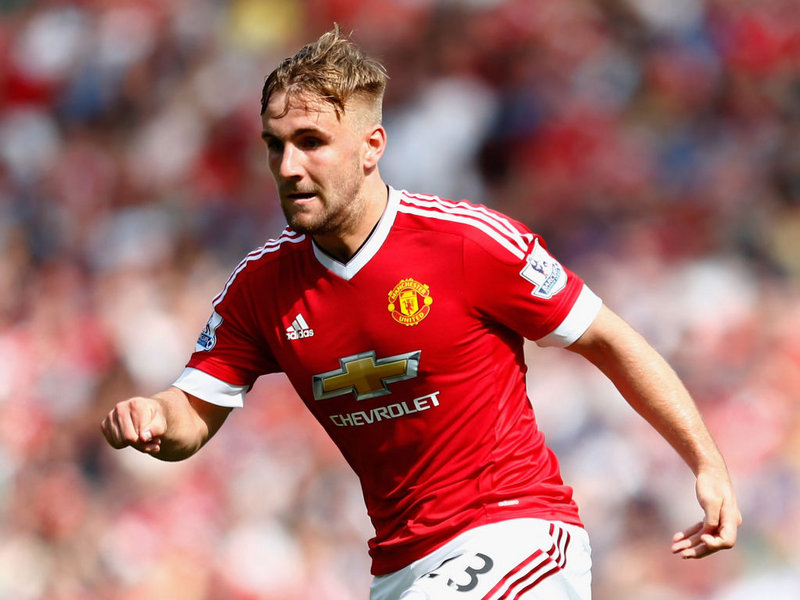 Manchester United have suffered a major injury blow as defender Luke Shaw sustained a concussion while on international duty with England against Spain over the weekend.

Shaw was left unconscious after colliding with Spain defender, Dani Carvajal early in the second half.

Physios and paramedics attended to the left-back for more than five minutes before he was carried off the field on a stretcher.

According to The Mirror, United will be without Shaw when they face Watford in Saturday’s Premier League clash.

The report also claimed that the left-back will miss the Red Devil’s Champions League clash against Young Boys next week.

Shaw was voted United’s Player of the Month for August after impressing during a rare run of games under manager, Jose Mourinho.