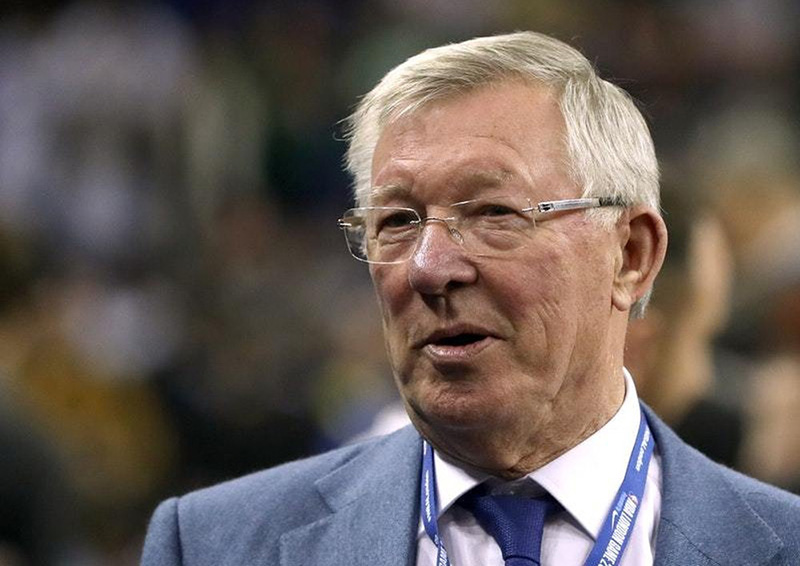 FORMER Manchester United manager Alex Ferguson is out of intensive care but remains in the hospital following surgery for a brain haemorrhage.

The announcement on Wednesday from United was the first official word on the 76-year-old Ferguson’s condition since he underwent the emergency operation on Saturday. There remains no detail on the treatment Ferguson requires.

“Sir Alex no longer needs intensive care and will continue rehabilitation as an inpatient,” United said in a statement. “His family have been overwhelmed by the level of support and good wishes but continue to request privacy as this will be vital during this next stage of recovery.”

The encouraging prognosis follows an outpouring of concern from across the game over the health of the most successful manager in British football history.

Mourinho is the third manager since Ferguson’s retirement in 2013 to be unable to win the Premier League trophy that the Scot collected 13 times. During almost 27 years as manager of United, Ferguson won 38 titles at United.

Since leaving the dugout, Ferguson has remained involved in football — attending United matches and passing on advice at coaching forums — and attended a variety of events from the Oscars to golf’s Ryder Cup.