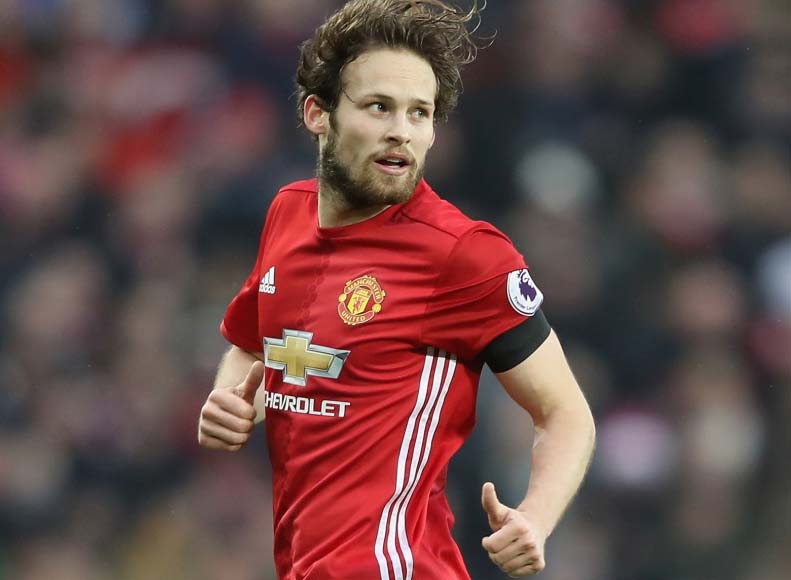 ENGLAND: Manchester United has sold Netherlands defender Daley Blind back to Ajax for 16 million euros ($18.75 million), four years after signing him from the Dutch club.

The clubs announced the move Tuesday after Blind signed a four-year contract.

Ajax said the fee could rise to 20.5 million euros ($24 million) through bonuses.

Blind was one of the first signings made by Louis van Gaal when he took charge of United in 2014. A versatile player capable of playing at center back, full back or in midfield, Blind rarely played last season under Jose Mourinho.