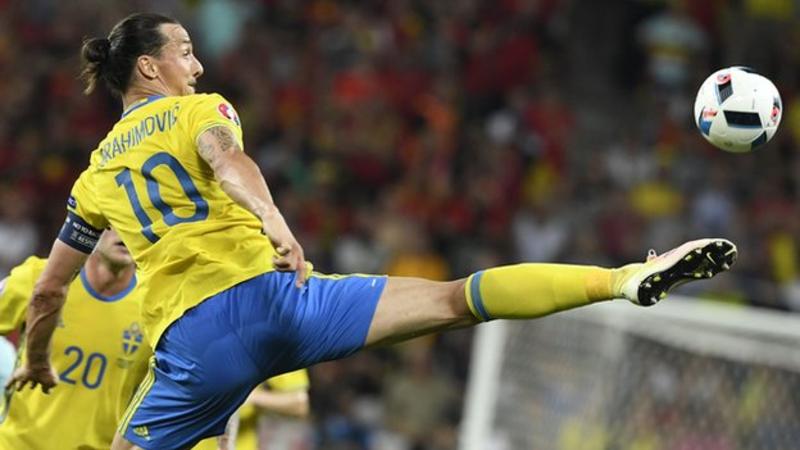 ZLATAN Ibrahimovic should complete his long-anticipated move to Manchester United by the end of the week.
The Swedish striker, 34, is a free agent after leaving Paris St-Germain and is expected to sign a one-year deal with the Old Trafford club.
He will become the second signing for United boss Jose Mourinho, who replaced Louis van Gaal as manager in May.
Ivory Coast defender Eric Bailly, 22, has already completed a £30m move to United from Spanish side Villarreal.
United have also made an improved offer for Henrikh Mkhitaryan, 27, and are now waiting for his German club, Borussia Dortmund, to make a decision on the Armenian playmaker’s future.
Ibrahimovic removed the final barrier to his switch to the Premier League when he said he did not wish to be considered for Olympic duty at the 2016 Games in Rio following Sweden’s exit from Euro 2016.
It will be his first spell in England after winning titles in four countries.
Although the Swede repeatedly refused to confirm his plans during the Euros, Old Trafford was widely assumed to be the next destination in a career that has seen him win league championships in 13 of the last 15 seasons.
Ibrahimovic was top scorer in France’s Ligue 1 last term with 38 goals but did not score as Sweden went out of Euro 2016 at the group stage.Advertisement