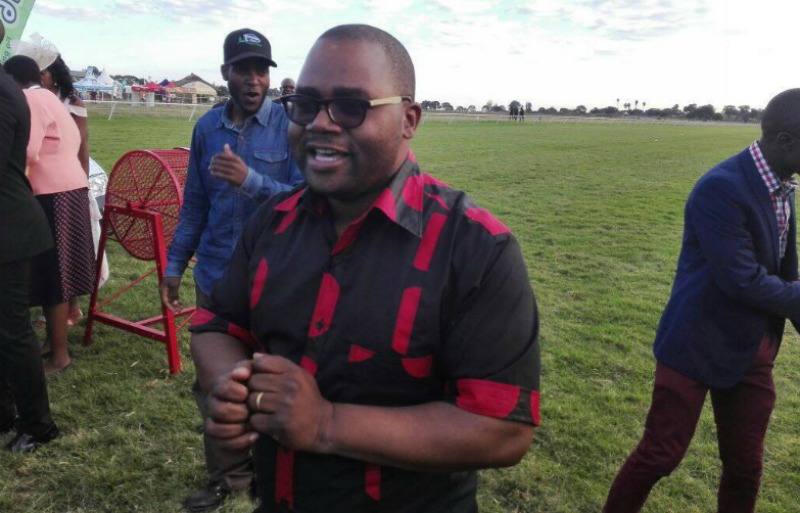 A RUSAPE man Clemence Muhle Saturday walked away with three cars after the 2018 OK Grand Challenge draw and denied that he uses juju to win, attributing his winning to faith and prayerful life.

To date, he has won seven cars in supermarket competitions.

He said he has never touched or used any ‘muti’ for luck as he is a born again Christian.

Muhle left thousands of gamblers disappointed, with others whispering saying that his winning was not ordinary but juju enhanced.

He is a Physiotherapist with the Health Ministry and also owns a private clinic.

In an interview with New Zimbabwe, at Borrowdale Race Course soon after winning his third car, Muhle said winning cars was in his blood and he knew he was going to win one but not three of the 42 cars.

To date, Muhle has won 4 trucks from Metropeach and Browne Wholesalers Rusape and Murehwa branches competition (2015/16). In 2017, he won another truck at Mutare branch.

“I am very happy and excited for the God granted opportunity to divinely scoop the three cars,” he said as he could hardly speak because of the excitement.

“Unbelievable, but it’s a wonderful reality.”

Muhle said the latest development was prophetic because on Friday he changed his WhatsApp status to “Time to put faith in action and walk on water”.

“Will sell them to invest, but the remainder will be used in buying in shops that have promotions only so that I continue to try my lucky.”

He was accompanied by his wife, three children and young brother Silence from Rusape.