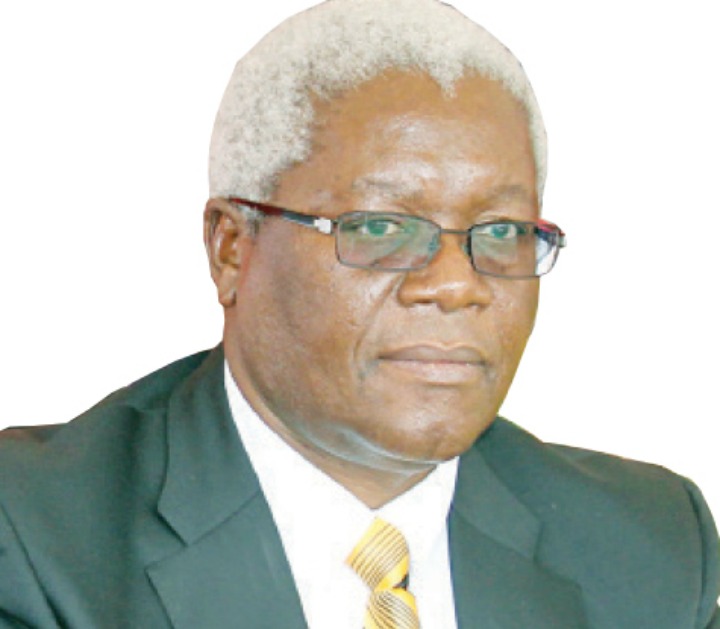 THE director of Epidemiology and Diseases Control in the Health Ministry, Portia Manangazira will remain behind bars after she was Tuesday denied bail by Harare magistrate Bianca Makwande.

Manangazira is facing criminal abuse of office charges after she allegedly misappropriated Covid-19 funds worth close to United States one million dollars.

Makwande ruled that the seriousness of the offence she is facing might force her to skip bail.

She is also accused of paying facilitation fees to undeserving ministry staff, and flouting tender rules when she used US$280 529 for goods and services; and diverted 3 20 litres diesel coupons to private vehicles.

It is state’s case that Manangazira abused US$796 675 availed by the Africa Centre for Disease Control through a non-governmental organisation, the African Field Epidemiology Network.

This was after she purportedly requested for funds to recruit, train and deploy 800 community health workers to undertake a Covid-19 awareness programme.

The health workers were paid US$600 each for a period of three months and preliminary investigations revealed that 28 of the recruits were related to Manangazira.

Mutsokoti opposed bail arguing that she was likely to abscond considering the seriousness of her offences while the relatives she employed would give in to intimidation easily frustrate the state’s case.

He also said investigations were still underway and an audit report unearthing more scams would be released soon.

Meanwhile, former Local Government Minister Ignatius Chombo will spend one more night in police custody after his court case was scheduled for this Wednesday.

He was arrested Monday and is facing five fraud related charges which arose during his time as the Local Government Minister under the leadership of the then President Robert Mugabe.