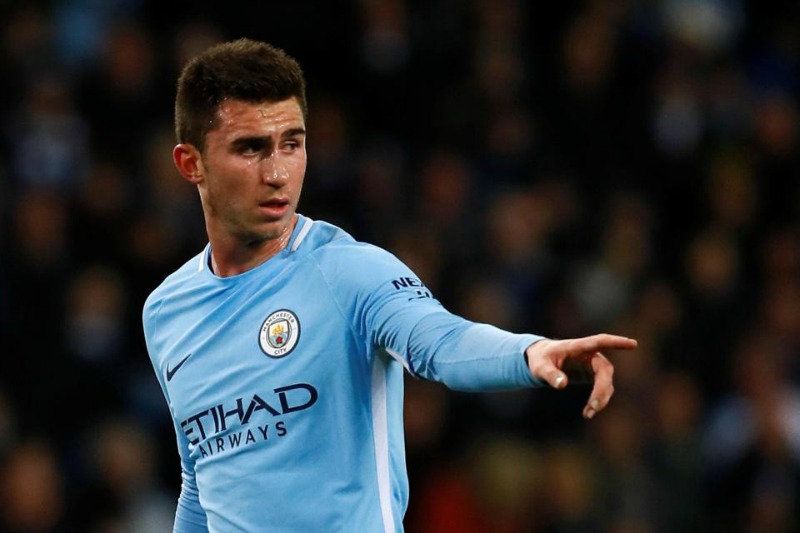 Manchester City surged to the summit of the English Premier League table with a 2-0 win over Everton on Wednesday.

The stakes were clear for City, who were unfortunate not to take the lead on 20 minutes after Aymeric Laporte failed to punish Jordan Pickford’s error at the near post.

Ilkay Gundogan came into contact with a cut back from David Silva inside the box and struck the crossbar from the near post as the Citizens upped the tempo.

Everton staged their first piece of attacking action with Theo Walcott’s cross being met by Bernard inside the six-yard area, but Kyle Walker denounced the chance for a corner.

Everton edged closer to an equaliser earlier in the second half, but Kurt Zouma was unable to head home an in-swinging free-kick.

In the midst of indecisive defending, Sergio Aguero unleashed an overhead kick but it trickled inches away from the bottom corner of the net.

The Citizens probed further on, and a shot from Raheem Sterling following possession turnover deflected away from the top corner of the net.

In the latter stages of the half, Everton’s two substitutes in Cenk Tosun and Richarlison combined near the edge of the area but Ederson rushed off his line to stop the opportunity.

City completed the victory in added time when substitutes Kevin De Bruyne and Gabriel Jesus combined to see the latter head into an empty net from poor defending.