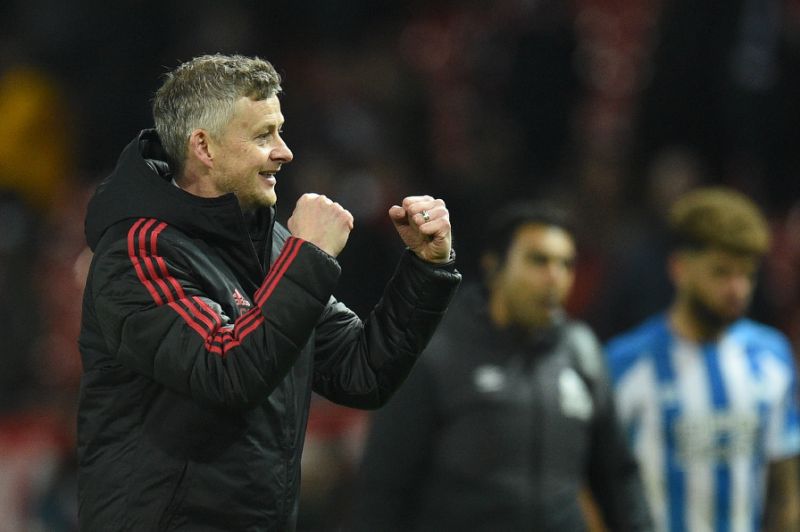 Manchester United secured their spot in the FA Cup fifth round after an impressive 3-1 victory over Arsenal on Friday.

Following a tentative opening, Alexis Sanchez and Paul Pogba played a one-two from the edge of the area but Pogba’s dink was saved by an on-rushing Petr Cech after 11 minutes.

Shkodran Mustafi happened to be the first substitution of the game, albeit through injury after Sokratis Papadopoulis pulled a muscle on 20 minutes.

United were ahead on 31 minutes when Alexis Sanchez got behind the defence to take on Romelu Lukaku’s perfectly-placed through ball to round Cech and finish inside the area.

From providing the opener, Lukaku handed another assist after his low cross from the right found an unmarked Jesse Lingard, who fired past to beat Cech.

The quick-fire goals didn’t lead to retreat, instead the need for more waned when Lingard’s shot from outside the area failed to do any reputable damage.

With halftime luring in, Arsenal clamped down the deficit when Pierre-Emerick Aubameyang tapped in a low cross at the back post on 43 minutes.

Straight from the tunnel, Aaron Ramsey’s towering header from point-blank range resulted in Sergio Romero tipping the effort over the crossbar.

The Red Devils were largely still in control of proceedings, and despite the introductions of Mesut Ozil and Matteo Guendouzi, the Londoners remained stuck in second gear.

United introduced a double-switch of their own in Marcus Rashford and Anthony Martial for Lukaku and Sanchez in the final 20 minutes.

The Gunners resistance to get back didn’t lie down and Alexandre Lacazette turned his marker inside the box and smashed a right-footed shot that forced Romero to a save in the final quarter.

Arsenal’s resilience for a turnaround came to a halt after Martial finished off Pogba’s rebound after Cech brought the initial attempt back into play.

It’s a dismal exit for Unai Emery in his first-ever FA Cup, while United continue to set tongues wagging under Ole Gunnar Solskjaer.