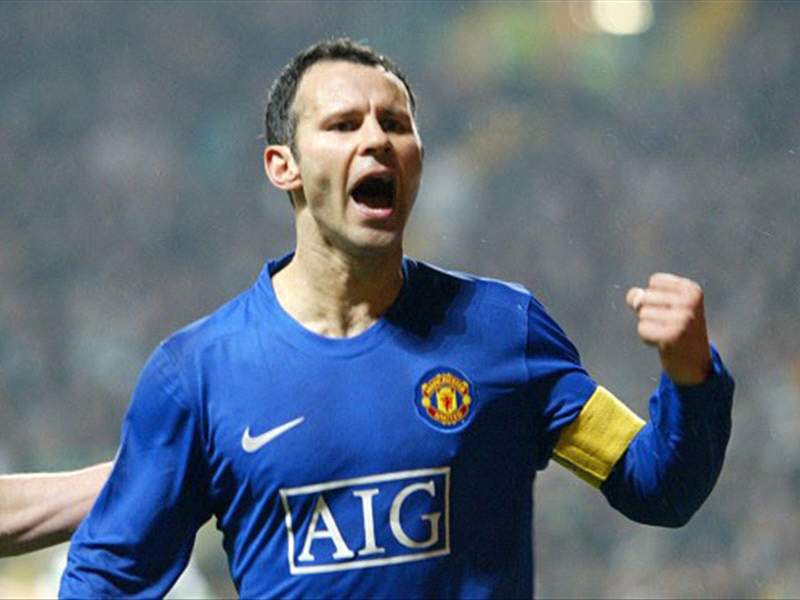 Giggs, of Worsley, is also charged with coercive or controlling behaviour.

He has been bailed to appear at Manchester and Salford Magistrates’ Court on 28 April.

Giggs, 47, said in a statement he would plead not guilty to the charges in court.

“I have full respect for the due process of law and understand the seriousness of the allegations,” he said.

“I look forward to clearing my name.”

Greater Manchester Police said officers were called at 22:05 GMT on 1 November to reports of a disturbance at an address in Worsley.

The force said a woman in her 30s was treated for minor injuries at the scene.

Giggs is also accused of coercive or controlling behaviour between December 2017 and November 2020.

The Football Association of Wales (FAW) has confirmed assistant manager Robert Page will take charge of Wales at this summer’s European Championships.

The FAW said there would be a board meeting to “discuss the developments and its impact on the association and the national team”.

In his statement, Giggs added: “I would like to wish Robert Page, the coaching staff, the players and the supporters every success at the Euros this summer.”

The former Manchester United winger is one of British football’s most-decorated footballers following his 24-year career at Old Trafford and was appointed an OBE in 2007 before winning the BBC’s Sports Personality of the Year in 2009.

He also won 64 caps for Wales between 1991 and 2007 and was appointed national manager in January 2018, leading them to qualification for Euro 2020, which has been re-scheduled because of Covid-19.

He is also co-owner of League Two side Salford City.