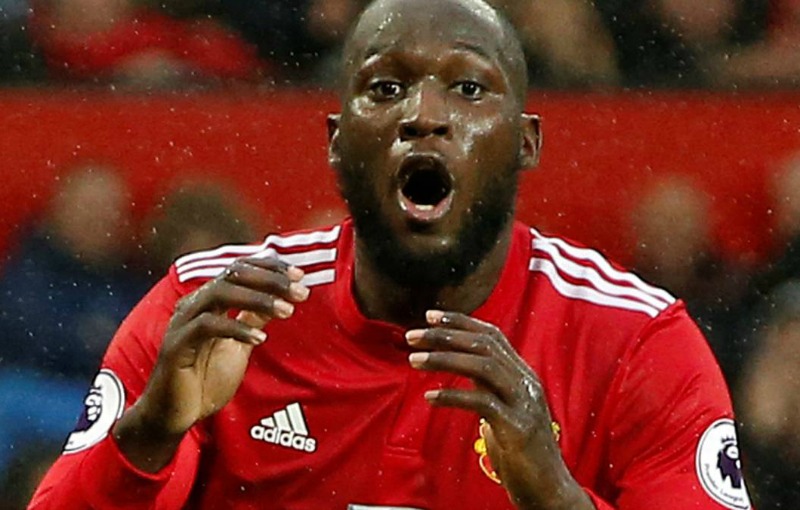 Manchester United moved up to fourth spot following a thrilling 3-2 win over Southampton at Old Trafford.

United nearly had a dream start, but Angus Gunn tipped Romelu Lukaku’s attempt around the post on three minutes.

Gunn made another blind-saving stop on his Belgian counterpart, who looked to get ahead from a close-range corner a few minutes later.

The Saints began probing, as Jan Vestergaard’s header nearly creep past David De Gea off a corner from James Ward-Prowse.

Ralph Hasenhuttl’s side quickly atoned with a thunderous strike from youngster Yan Valery, which gave De Gea no chance on 26 minutes.

United failed to pull out nor threaten a comeback, leaving the Saints to head to halftime on the front-foot.

Earlier in the second half, the Red Devils pounced when Andreas Pereira curled into the top corner from outside the area.

Just as the visitors pondered a reply, Lukaku finally got the beating of Gunn with a clinical finish from Pereira’s slid-in on 59 minutes.

The game was appearing to run away from the Saints, but another stunning finish this time from a Ward-Prowse free-kick levelled matters up.

United were given a chance to enhance their tally after Marcus Rashford was brought down in the box to concede a penalty, but Paul Pogba’s effort was saved by Gunn in the final minute of the match.