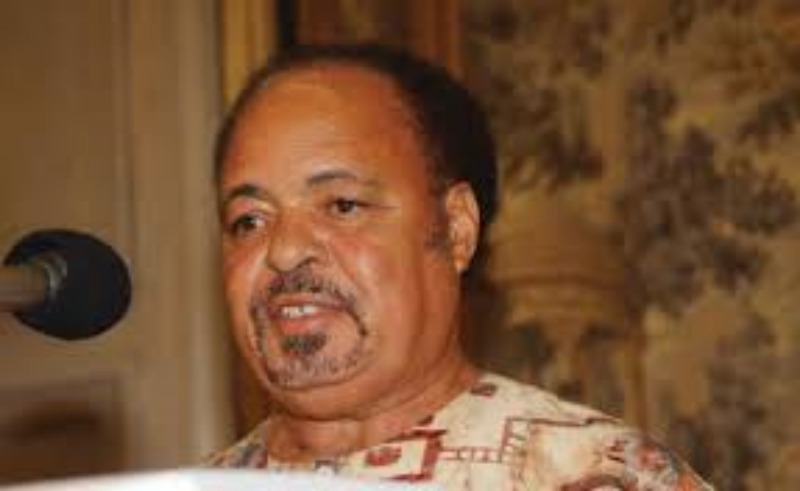 RENOWNED publisher and academic Ibbo Mandaza has come to the defence of under fire MDC leader Nelson Chamisa who last week described as “stupid”, some of his fanatical supporters who fervently protested alleged poll cheating by the Zimbabwe Electoral Commission (ZEC).

However, other political analysts say the outspoken opposition who has modelled his politics around anti-government demonstrations, may now find it difficult to convince people to heed his calls for protests because of the gaffe.

At a press briefing last week, Chamisa lashed out at hordes of pro-MDC protesters who took to the streets August 1 to voice disapproval over erratic results announcement by ZEC.

At least six people, among them, bystanders, were shot dead by what is widely believed to be soldiers who were dispatched to quell the wild protests in central Harare.

Chamisa later issued an apology for the gaffe.

But in an interview with NewZimbabwe.com weekend, Mandaza, who is also Southern African Political Economy Series (Sapes) Trust Director, blamed the state for going all out to try and pin blame on Chamisa and MDC for causing the August 1 disturbances.

Mandaza instead blamed President Emmerson Mnangagwa and his government for the shootings.

“If he apologised, he feels he said something wrong,” Mandaza said.

“Chamisa wanted to draw a distance between the demonstrators and himself and I think he is okay. It is just a passing phase. The demons are not him. The demons are on the other side.

“The junta is the problem here and not him. The Junta is doomed and will not succeed in any way.”

But while Mandaza saw nothing wrong with Chamisa’s comments, Alexander Rusero, another Harare based political analyst, felt Chamisa shot himself in the foot by insulting those he looked up to next time he called for anti-government demonstrations.

He also blamed the MDC public relations department for taking a snooze when all guns went blazing around the opposition leader for allegedly causing the ill-fated August skirmishes.

“The speech should had been premeditated…regardless of the fact that it was not scripted,” he said.

“In terms of the blunder, at the level of Chamisa, no amount of retraction can actually repair the damage.

“To what extent are the protests that he will call in future going to be less stupid than the ones that were held on August 1?

“Those people were demonstrating alleging vote fraud on 30 July and were sympathetic to Chamisa’s cause. It is the public relations that slept on the job and not necessarily Chamisa as a person.”

Rusero added, “They are at fault. Luke Tamborinyoka was a good person in driving the message and publicity of the President from a political communication point of view.

“It is more damaging in the programme that the MDC is planning to have. What Chamisa did however, jeopardises all the demonstrations that the opposition party will call for in future, looking at the high regard he has from the international community.”

The army and police have since tried to distance themselves from the August killings, instead, blaming the shootings on MDC militant youth group known as The Vanguard as well as some unnamed business operators who were allegedly trying to protect their property from looters.

Chamisa has since been invited to appear before the Kgalema Motlanthe led Commission on Inquiry into the violence to clear his name.

Said Rusero, “What Chamisa said was a response somehow directed at the Commission of Inquiry, not the audiences or the masses. But politically, it was very costly, untimely and a blunder that he has to live with.”

Another analyst, Innocent Kagodora accused the government of putting too much pressure on Chamisa and forcing him to issue a response that was “out of proportion”.

“Chamisa has been put under a lot of pressure by the government,” he said.

“He could not just keep quiet and his response went out of proportion. The challenge is that some of his supporters are going to be affected but, we must also consider that he is not the first offender. It happens in politics.”