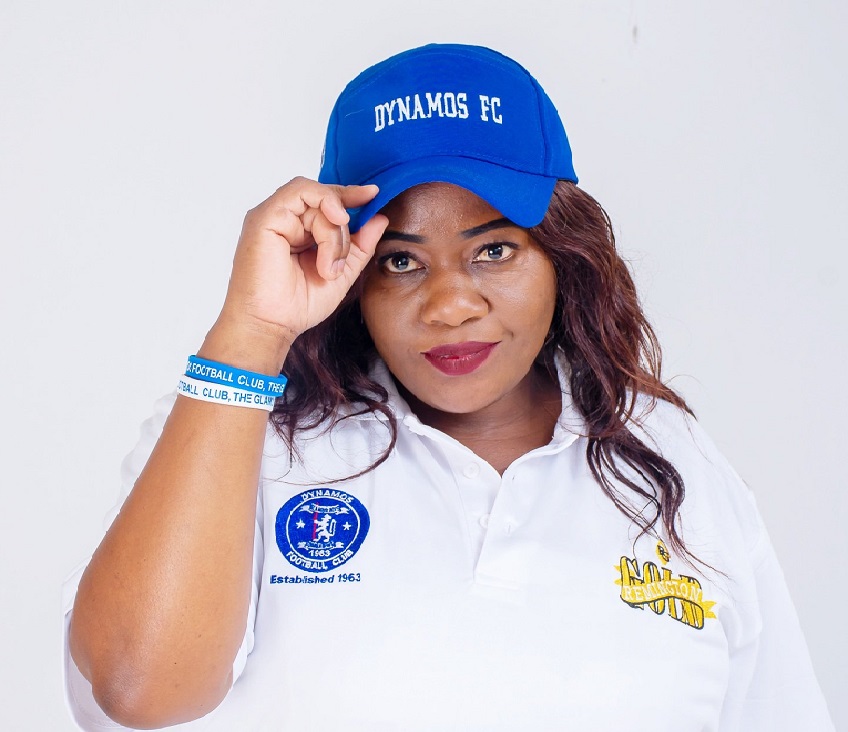 BARELY a week after parting ways with Harare giants Dynamos, sportscaster Yvonne Magunda has been appointed as the new women’s cricket brand manager at Zimbabwe Cricket.

In a statement on Monday, Zimbabwe Cricket said the former radio personality would be responsible for pursuing commercial opportunities for women’s cricket which has been on the rise in the country.

“Zimbabwe Cricket (ZC) is pleased to announce the appointment of Yvonne Mangunda as a Women’s Cricket Brand Officer. Her responsibilities will include pursuing commercial partnerships and promoting the brand and image of the women’s game,” ZC said.

The former Dynamos’ marketing and communications manager is not new to cricket having played the game at club level.

ZC believe her appointment will help to boost the growth, image and value of women’s cricket in Zimbabwe.

“She will also be responsible for liaising with the media and coordinating communication activities relating to women’s cricket.  Prior to joining ZC, Mangunda was the marketing and communications manager at Dynamos Football Club. A former cricketer herself who played as a wicketkeeper at club level, she is also an award-winning sports journalist who made her name as a sportscaster with the commercial radio station Star FM. Her appointment is expected to boost the growth, image and value of women’s cricket in Zimbabwe. ZC extends a warm welcome to Mangunda and wishes her all the best in her new role,” the cricket body said.

Mangunda’s appointment comes at a time when the national women’s cricket team is currently in the midst of a busy schedule.

After recently playing against Thailand, the Lady Chevrons are in Botswana for the ICC Women’s T20 World Cup Qualifier Africa regional tournament.

The Adam Chifo-coached side are the overwhelming favourites to win the tournament and progress to the global qualifying contest for the ICC Women’s T20 World Cup 2023 proper set to be played in South Africa.

Zimbabwe have so far convincingly won their group matches against Tanzania, Eswatini, Botswana, and Mozambique.

They play Rwanda on Thursday ahead of the semi-finals involving the top two teams from each group are set for 17 September, with the third-place playoff and final penciled in for 19 September.