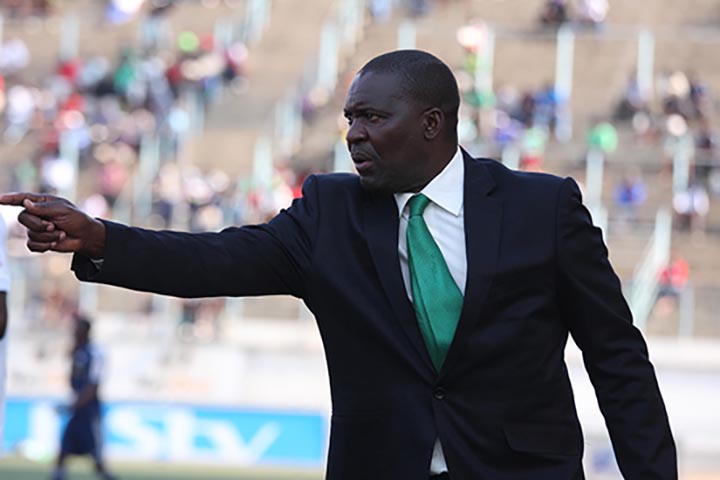 Mangwiro signed a two-year contract and was unveiled at a ceremony on Wednesday.

The veteran coach’s handlers TKT Sports Agency said the coach who has coached many clubs locally emerged as the favoured candidate for Orapa United because of his experience.

“Tawurayi Mangwiro is one of the most experienced local coaches and he fits the bill that Orapa United wants,” said Trust Nyambiya of TKT Sports Agency.

“They are a side gunning for the championship and Mangwiro’s experience is going to come in handy. Also the Botswana League is growing in stature and becoming attractive to Zimbabwean coaches and players.”

The former Triangle head coach joins the growing list of Zimbabwean coaches who have moved to Botswana in recent years.

Orapa United, known as the Ostriches, in the Botswana Premier League, are currently fourth on the table with six points.

They have only lost once in their three outings in the 2022-23 season.

However, his last coaching role in the country ended in display following Harare City’s relegation from the top-flight league and he will be eager for a fresh start in Botswana.