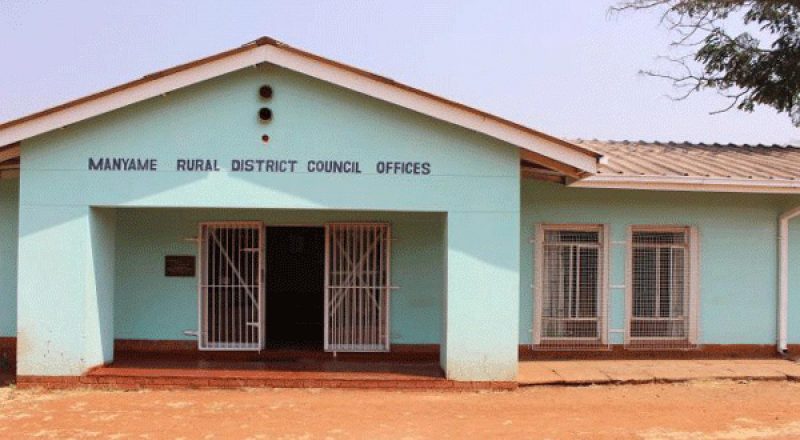 MANYAME Rural District Council and its chief executive Farirai Guta have dismissed claims by one of its employees, Flossy Chavarika, that unlawfully arrested early this month at the instigation of the local authority.

Chavarika is now demanding US$20 000 in damages from the local authority for her arrest earlier.

After her arrest, she was detained at CID offices Beatrice Police Station on allegations of having violated the signing procedure of a lease agreement on September 1 according to a letter seen by NewZimbabwe.com.

She cited Manyame RDC and Farirai Guta as respondents in the letter.

However, through lawyers Matizanadzo and Warhurst, the RDC and Guta have dismissed the claims.

“On or about the 8th of September 2021, you published or caused to be published a false, malicious and defamatory ‘news’ article concerning our clients based on a letter dated 06th 2021 from Thoughts Deme Attorneys at Law who are legal practitioners of one Miss Flossy Chavarika,” a letter from Matizanadzo and Warhurst reads.

“The article you publicised was meant to convey and was indeed understood by reasonable people to mean that both Manyame Rural District Council and its chief executive officer Mrs. Farirai Guta; are corrupt and malicious, acted in an unprocedural, illegal and unconstitutional manner which violated the rights of a junior employee of the council.”

The lawyers added: “Under the circumstances, we are instructed to demand as we hereby do that you immediately and in any event within seven days of the letter:

“Publish an article of equal if not greater prominence to the defamatory and malicious article retracting the false and malicious ‘news’ article and allegations.”

Therefore, NewZimbabwe.com apologises to Manyame RDC and Mrs. Farirai Guta for the injury caused by the story to their good name and reputation.