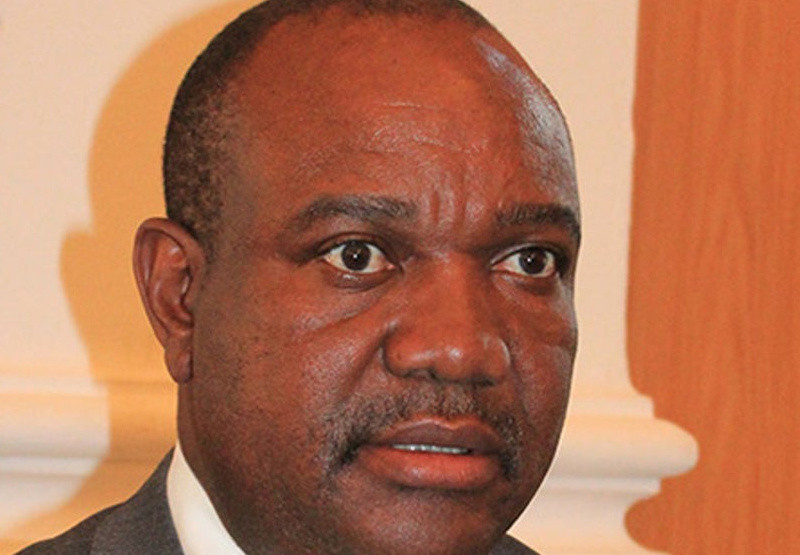 They should just fix economy for all...Ben Manyenyeni
Spread This News

FORMER Harare mayor, Ben Manyenyeni has taken a swipe at both Zanu PF and MDC MPs who are falling over each other to donate loads of mealie-meal and other groceries to locals during the current lockdown, instead of fixing the problems that have brought penury on the troubled country.

Manyenyeni said he was disturbed that both the public and their parliamentary representatives thought the source of a functional state were donations.

“I really don’t think Zimbabweans realise the size of their problems,” he said weekend.

“We also believe a key source of national functionality are donors: it has become a standard on candidates’ election manifestos. The job of the political leaders is to make sure that neither the country nor its citizens look forward to donations as the way of life.

“Our elected representatives must concentrate on getting the country revived to function so that Zimbabwe organisations and Zimbabwe citizens thrive. I don’t consider many MPs to be wealthy at all (in fact many are in the job for survival – not service).”

He said it was strange for MPs to personally subsidise national financial failures in their individual capacities.

“It can’t work – there is no such financial model of 300 legislators buying food hampers for millions of people every so often (or is it just enough people enough times for the cameras and social media?). Why don’t they just do that without being elected as MPs?,” said Manyenyeni.

Local MPs from the political divide are jostling for attention, dishing out mealie-meal to vulnerable members of society failing to access the commodity due to the national lockdown.

“Zimbabwe is a big case study on how things should not be done. We buy over 500 cars for MPs, Senators, and Chiefs. No ambulances. No Police Cars – almost zero countrywide.

“Which is why it becomes big news and a full presidential function (with both his VPs in tow) to receive one donated ambulance and for two Cabinet ministers to receive a donated fridge. The country’s management needs to be outsourced, we have lost the people.”