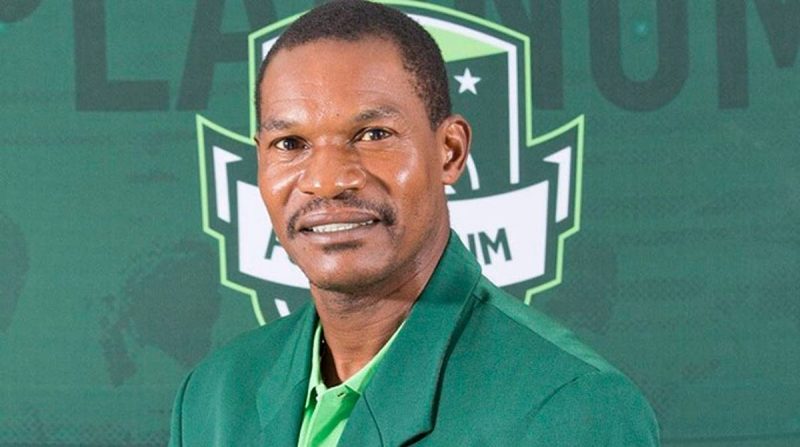 ZIMBABWE Warrior interim coach Norman Mapeza has admitted that his side’s hopes of qualifying for the final round of qualifiers for the 2022 FIFA World Cup are over after managing to collect just one point from their first three group matches.

The Warriors on Saturday suffered a second successive defeat in Group G of the Africa qualifiers when they lost 3-1 to the Black Stars of Ghana in Mapeza’s first match in charge of the team after taking over from the sacked Zdravko Logarusic.

Mapeza, who had been tasked with reviving the Warriors’ hopes of qualifying for the final stages of World Cup qualification admitted after the latest loss that it is now impossible for his side to qualify for next year’s global tournament.

“Sometimes you need to be realistic in life, the chances are now very slim,” the coach said after the match.

He continued: “We are, however, not losing hope and will continue working hard. We are also using the remaining matches to prepare for the Africa Cup of Nations finals in Cameroon in January.”

The Warriors have a paltry one point from three games and anchor the group which South Africa’s Bafana Bafana lead on seven points followed by Ghana, placed second, with six points.

Zimbabwe will on Tuesday, October 12, 2021, take on Ghana for the second time in Group G of the qualifiers to the 2022 FIFA World Cup.

Speaking on Tuesday’s encounter Mapeza said his Warriors would not be motivated by revenge when they host Ghana’s Black Stars.

“You can only revenge in boxing, not in football, so I cannot talk of revenge. We will play Ghana on Tuesday and we will play to the best of our abilities and try to get a result and not about revenge now,” the former Chippa United mentor said on Saturday.