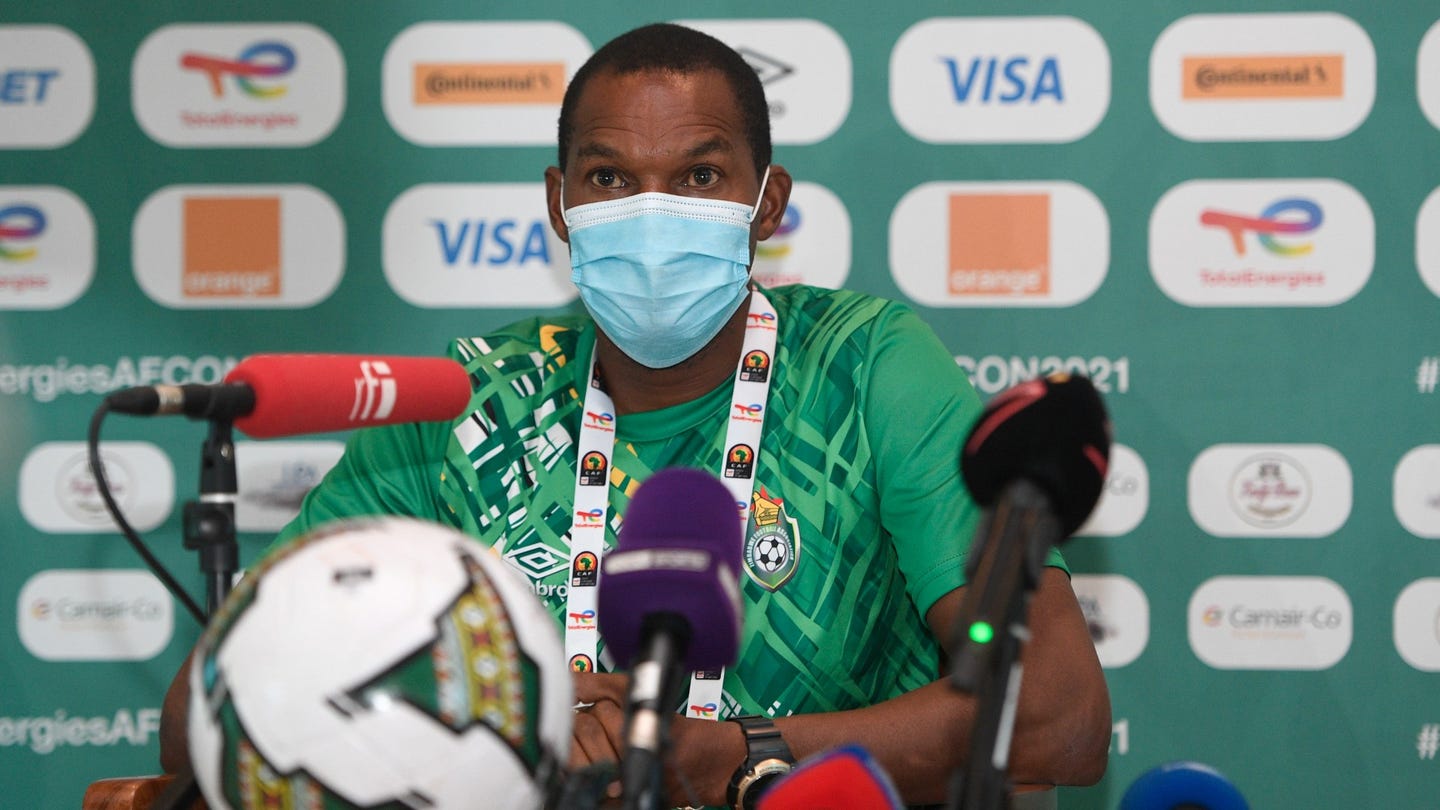 WARRIORS coach Norman Mapeza has shifted the blame to his players after the senior national team became the first side to crash out of the Africa Cup of Nations (Afcon) on Friday night.

Zimbabwe suffered their second successive defeat of the ongoing Afcon finals after succumbing to a disappointing 2-1 defeat against Malawi in a must-win Group B encounter at Kouekong Stadium in Bafoussam.

Speaking during the post-match Press conference after Friday’s defeat Mapeza, who is yet to win a match in seven matches since taking over from Croatian Zdravko Logarusic, blamed the defeat on his players’ failure to play according to his instructions.

“Our game management failed us today as we lost very easy balls and conceded easy goals. We had a good game plan but the players never followed the instructions,” Mapeza said.

“I feel disappointed but we have taken important lessons and we have also got positives from the game against Malawi and also Senegal. We will go back to the drawing board to plan on our next match which is a formality but we would be glad to get positive results against Guinea and go home with something to console us “.

After missing several scoring opportunities in the early stages of the match Zimbabwe eventually broke the deadlock moments before the end of the first half with Ishmael Wadi heading in from a pin point cross by Onismor Bhasera.

But the lead did not last very long as Gabadinho Mhango struck from close range to level matters.

Malawi took the lead with Mhango getting his brace with another fine finish in the box after a mistake by Teenage Hadebe.

Mapeza, in an attempt to search for the equalizer, brought on Admiral Muskwe to replace captain Knowledge Musona.

The defeat means the Warriors are now guaranteed they will finish last in the group on head to head record even if they are to beat Guinea in Yaoundé next week.

Initial permutations had suggested that the Warriors could sneak into the next round with a better goal difference but it has since emerged that they are out of the competition according to the head to head record which is being used by CAF as a tie breaker.

However Malawi held on to claim three points ahead of the final group match against Senegal on Tuesday in Bafoussam. Zimbabwe tackle Guinea in Yaounde.