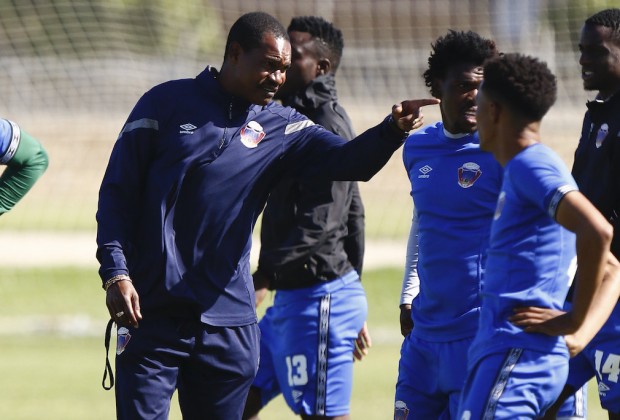 Chippa United coach Norman Mapeza is showing no remorse as he has called for the release of two more players ahead of the January transfer window.

Midfielder Andile Mbenyane is set to end his reign as Chippa’s longest serving player this December, ending a spell that spanned over a decade with the club.

The 31-year-old attacker is set to join another midfielder Kurt Lentjies and goalkeeper Patrick Tingyemb through the exit door at the Port Elizabeth-based club before the end of this month.

According to further information gathered by KickOff.com, Mbenyane is currently negotiating the settlement for his imminent release.

“Mbenyane is among the players facing the exit door at Chippa as the club look at bringing in new blood in January. Kurt Lentjies is another player that is expected to leave,” revealed a source.

United are expected to announce a number of new signings in the next few days, including a foreign acquisition.