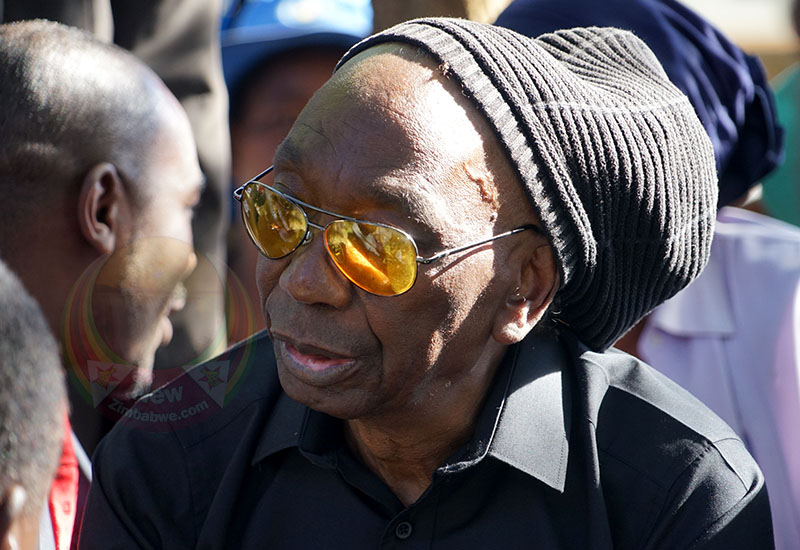 LEGENDARY Chimurenga musician, Thomas Mapfumo has pleaded with President Emmerson Mnangagwa to fix the dire economic situation that has caused massive desperation in the country.

The outspoken musician returned to his new base in the United States of America late March after a three months sojourn in Zimbabwe where he staged several gigs.

Mukanya said in a statement that during the time he spent in his motherland, he witnessed cases which needed to be urgently addressed by the Zanu PF led government.

“The last few months that I have been here in Zimbabwe afforded me the opportunity to experience the real life our people are living.

“I visited a lot of places including hospitals and schools around the country and my heart was very sad how things have deteriorated to this extent.

“I would like to appeal to the President of Zimbabwe, Baba Emmerson Mnangagwa and the rest of the government to work hard and restore the country and we would like to see our children and grandchildren grow up and live in a well-run environment, they truly deserve it,” he wrote.

The veteran entertainer said he has also penned songs on Zimbabwe’s dire situation hoping this would send messages to authorities and help find lasting solutions to the Zimbabwean crises.

“I have composed and sung songs highlighting the plight of our country hoping this would help our government to do something about it,” he said.