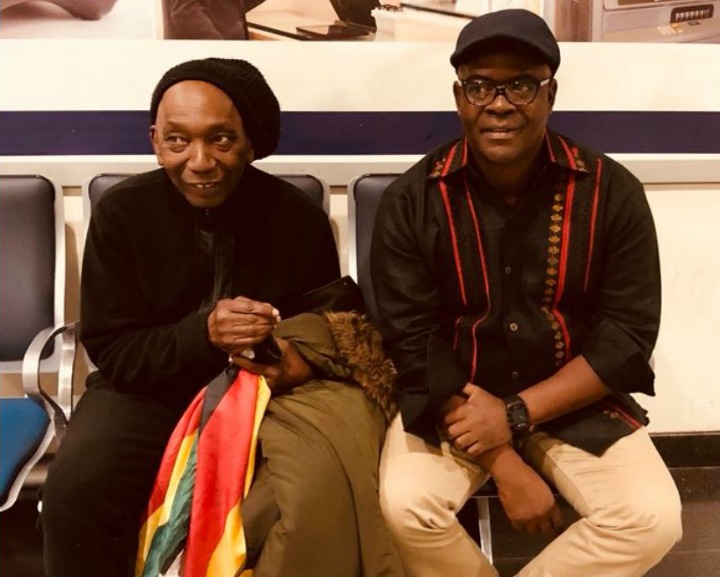 Chimurenga music guru and one of Zimbabwe’s most populat musicians, Thomas Mapfumo, Wednesday evening landed in Harare ending more than 10 years of exile.

Mukanya as he popularly known, is expected to perform at Glamis Arena in Harare on April 28 together with Oliver Mtukudzi and Winky Dee.

He had been in self-imposed exile in the US since the early 2000s.

Mapfumo is known for being vocal often condemning corruption and human rights violations since the colonial era.