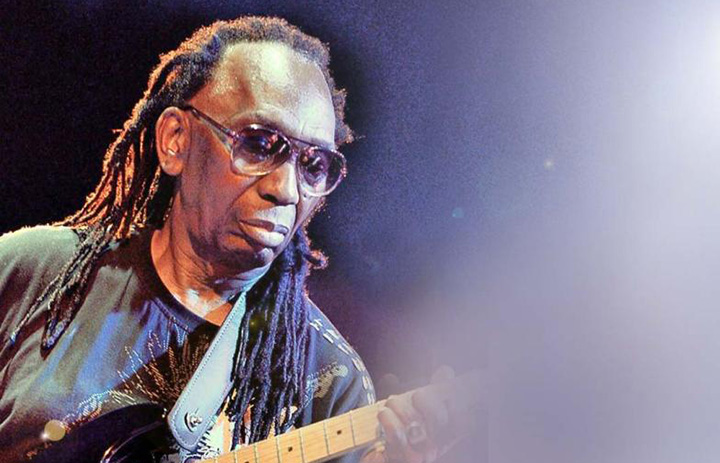 Accused of stealing vehicles before he went into exile, Mapfumo lashed out at former President Robert Mugabe’s government and demanding his money back from the regime.

The musician, expected to perform at the Glamis Arena on the 28th of April told journalists in an interview that he is “no thief, and would not steal cars”.

Mapfumo left the country in haste back in 2005 as police sought him over the allegations.

The singer said Thursday that he would seek to be reimbursed from government once the case is finalised.

“The past leadership was so bad, and I could not stand the dictatorship tendencies and its corrupt habits,” he said.

“Such a leadership was so frightening to the extent that I opted to leave the country for the USA after realising that my life and that of my family was in danger due to the (vehicle) allegations.

“These cars disappeared because of corruption in government departments. My cousin was called to sign for the cars by the police but, when he returned to collect them, there was nothing at all.

“Would I steal a car? That is crazy. Anyway, the case is still in the courts. I actually want the money taken from me by that ruthless leadership back.” 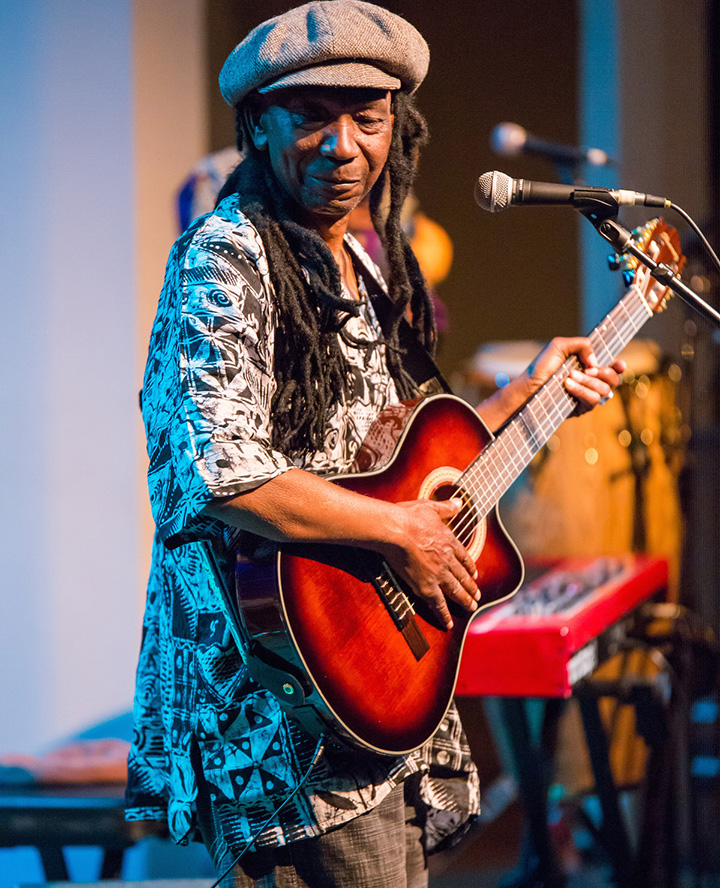 Mukanya added that he was humbled by fans and relatives who stood by him for more than a decade whilst he was away.

“We are back home after some years abroad. We are visiting relatives and friends and for the performance expected next week.

“We lost our mother, sister and some cousins. The whole family, including my daughter Chiedza and grandchildren will all be coming back home for this performance.”

Mapfumo said he would be in Zimbabwe for a while as he will go back to the States to manage his businesses.

“I am here just for a while because we have some projects which are ongoing in the USA.

“Since there is a new dispensation and we are now able to travel freely, we will be coming home very often. This is our home.

“We are still around. We can have more shows if people still love our music.”

His manager Austin Sibanda added; “The Chimurenga Guru is well prepared to entertain his fans. If resources permit, we will have more performances around the country.”