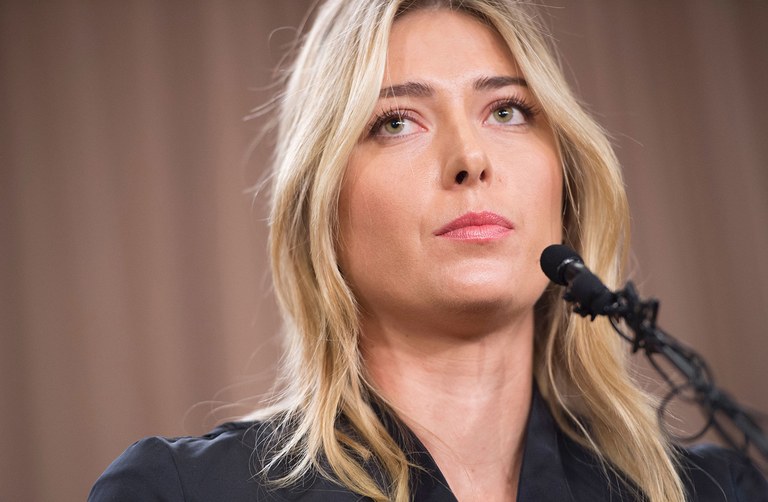 Maria Sharapova has confirmed she is dating a good friend of Prince William and Prince Harry.

The tennis star has reportedly been linked to British millionaire Alexander Gilkes since January. However, Maria has only just started to share pictures of their romantic getaway in the Cotswolds and city break in London this week – with Alexander also posting near identical snaps on his social media account.

Alongside one snap, the sporting ace wrote: “Spent a weekend in ‘wellies’. Can’t say I’ve done that too often. So very British of me (if only you could hear my ruski British accent-it’s a goodie) Cotswolds, you’re beautiful minus the cider too many and the gluten-full pear tarts I’m about to work off.”

In her Instagram Stories, 31-year-old Maria can be seen walking in the fields before uploading a photo of her new beau sat in the grass with the caption “not posing”. Interestingly, Alexander was previously married to Misha Nonoo, the woman who is believed to be Harry and his wife Meghan’s matchmaker. He married the New York fashion designer in 2012, but they are believed to have parted ways in 2016.

Alexander, 39, reportedly became friends with Prince William when they were both at Eton. He was even a guest at Prince Eugenie’s wedding last week, and took to Instagram to post: “The start of the post wedding waddle home with a head full of elated memories and a belly full of bubbles from the happiest day of celebrations for Eugenie and Jack.”

The princess and her sister Beatrice were both at his wedding to Misha where American singer Lana Del Rey performed. It is even believed that Alexander’s younger brother Charlie Gilkes was once in a relationship with Pippa Middleton during their time at Edinburgh University.