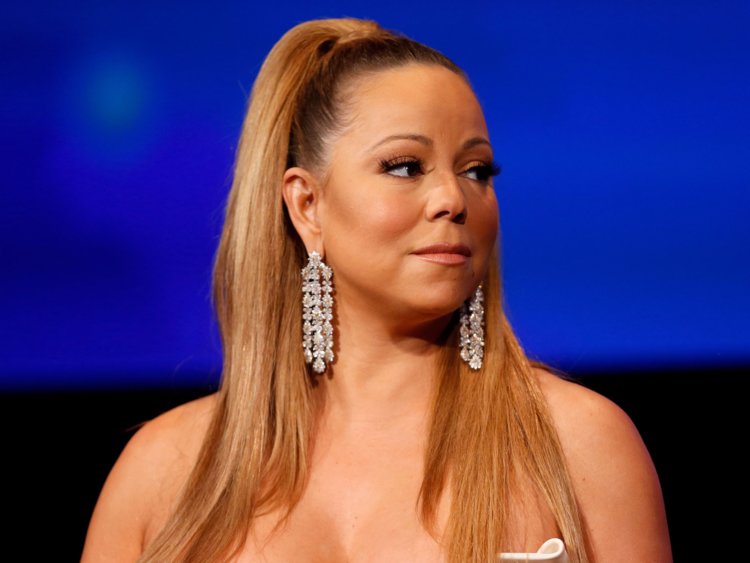 Pop singer Mariah Carey has reportedly settled a lawsuit with her former manager, Stella Bulochnikov Stolper, after both parties reached an agreement, according to Stella’s attorney.

Page Six has reported that the 48-year-old ‘Hero’ singer was manager by Stella for three years, until November 2017.

She has accused Mariah of walking around naked and had ‘made it uncomfortable’ being in her presence.

The five-time Grammy award winner had been fighting a lawsuit for ‘unspecified damages’ but it has now been brought to a close.

An attorney for Stella Stolper has said that, “the parties [have] reached a mutually agreed resolution to this matter,” but has declined to say whether this was a cash payoff.

Mariah’s spokeswoman had previously said the claims were “baseless” and a source had indicated to Page Six that there was an amount of jealousy in the relationship between Stella and Mariah.

This comes weeks after Mariah smashed Spotify records for the most streams in one day with her iconic Christmas tune All I Want For Christmas Is You.

The record was previously held by murdered rapper XXXTentacion who’s track SAD! racked up 10.4 million streams on June 19, the day after he was gunned down.

According to Pop Crave, Mariah beat the record by racking up 10.8 million streams on Christmas Day with her festive hit.

Mariah originally released the song in 1994, but it’s remained a festive favourite ever since and it has been reported that she earned more than £625,000 from the song in 2018 alone.