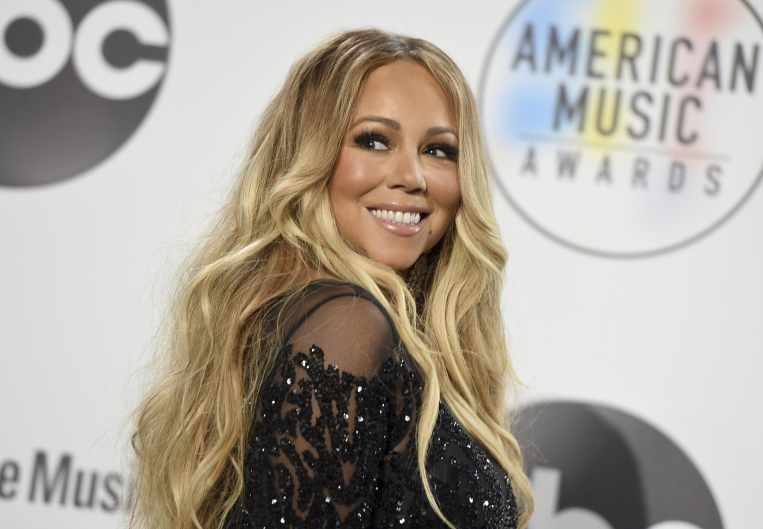 Mariah Carey is suing a former assistant she says tried to blackmail her with secretly recorded videos, TMZ reports. She’s asking for unspecified damages, though wants more than $3 million, according to TMZ.

In the music star’s newly filed lawsuit against Lianna Azarian, which was obtained by TMZ, the diva claims the woman recorded Mariah’s “personal activities” without the singer’s knowledge, and has footage of her doing “embarrassing” and “intimate” things that could, as TMZ writes, be “extremely damaging both personally and professionally if revealed.”

The former employee threatened to release the videos, which she showed to friends, if Mariah didn’t pay her $8 million. Leanna also allegedly told pals she would sell the footage if she was ever fired, TMZ reports.

According to Mariah, Lianna was hired as an executive assistant in March 2015. After joining the star’s staff, Mariah alleges, the woman “went to town with [Mariah’s] credit card, buying personal stuff and also claiming to retailers she was buying things for Mariah, trading the singer’s goodwill to get deep discounts,” TMZ writes.

Mariah fired Lianna — who earned up to $327,000 a year in the diva’s employ — in November 2017. The alleged blackmail threats kicked off after Lianna — who Mariah claims has ignored demands to hand over the videos and other evidence — was let go, TMZ reports.

This legal action comes days after E! News reported that Mariah settled a separate case with former manager Stella Bulochnikov Stolper, with whom she also cut ties in late 2017. Stella’s lawyers had plans to sue Mariah for violation of the U.S. Civil Rights Act, California Fair Employment and Housing Act, breach of contract and breach of fiduciary duty.

Back in April 2018, TMZ reported that Stella was claiming she’d repeatedly been sexually harassed by the diva, whom she said was always naked in front of her, and was owed millions in commissions.

Stella’s camp also accused Mariah of having a substance abuse problem and failing to take her medication for bipolar disorder. A rep for Mariah told TMZ the star would “defend against [a lawsuit] vigorously and successfully.”