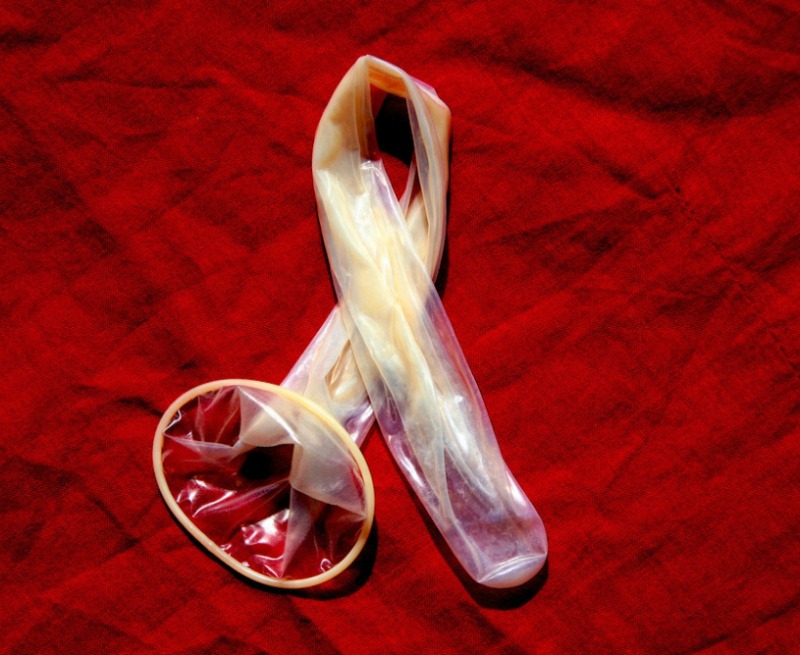 MARONDERA: Clinics and bars here have run out of free condoms distributed by the National Aids Council (NAC) amid reports that vendors were taking them in bulk to produce home-made floor polish.

Investigations this week revealed that no clinic or bar in the small farming town still had the free distributed condoms available, putting the lives of most sexually active residents at the risk of contracting sexually transmitted infections.

Marondera is a hotspot for HIV and sexually transmitted infections (STIs) as a high number of sex workers flock to the area in pursuit of mostly cash rich resettled farmers.

A nurse at Nyameni council clinic confirmed that they were constantly running out of condom stock as the protective rubber was being harvested by vendors who use them to process floor polish for resell.

“Some people are now conniving with employees at our clinics who they bribe to give them condoms in bulk,” the nurse said.

“As a result, we have exhausted our current supplies and people in need of them, especially sex workers are failing to get their regular supplies,” she explained.

One floor polish vendor, Onesimo Kwaramba, said most of his colleagues were now using condoms to process the floor polish as it was popular with housewives because of its shine and better smell compared to that made from burning plastic.

A sex worker who only identified herself as Mary said the shortage of condoms was turning costly for her as she was forced to part with a dollar to purchase them each time she was entertaining a client.

“The shortage of free condoms is costly for us sex workers as we are forced to part with at least a dollar each time I get a client.  With the harsh economic situation in the country, this is costly because most of my clients don’t pay anything more than $3,” Mary said.

NAC is responsible for distributing millions of free condoms across the country in an effort to reduce unwanted pregnancies, STIs and the prevalence of HIV/AIDS in line with a global effort to have an HIV free world by 2030.