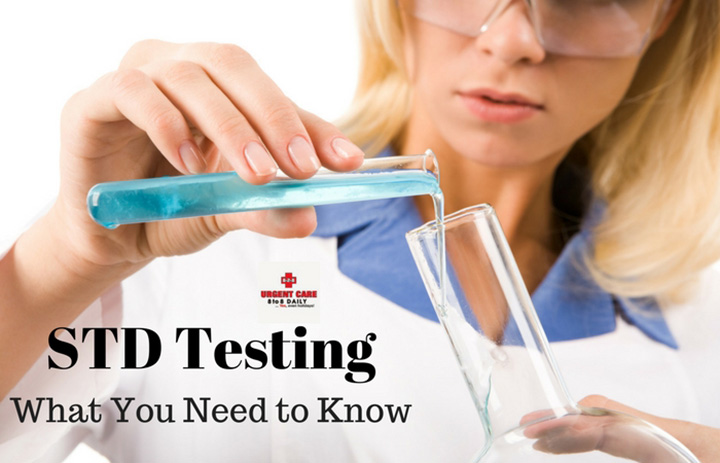 MARONDERA: People infected with Sexually Transmitted Infections (STIs) here are failing to access treatment at local clinics as the health centres have run out of the medication.

The development has raised concern among healthcare advocacy groups that the infected persons could expose their partners to the diseases.

However, some patients were failing to buy the pills from private pharmacies due to high costs, exposing their partners at risk of infection.

“Local clinics have run out of critical STI medication. Most infected people are being advised at the clinics to buy treatment from pharmacies,” said Dube.

“Most STI cases come in two or three dosages but, due to the economic hardships, some patients can only afford to buy one treatment instead of the full dosage and, by so doing, the infection will not completely go, but the STI will recur.”

He attributed the increase in new STI infections to low uptake of condoms. Marondera, Murehwa and Mutoko have been identified as HIV/AIDS hotspots in Mashonaland East.