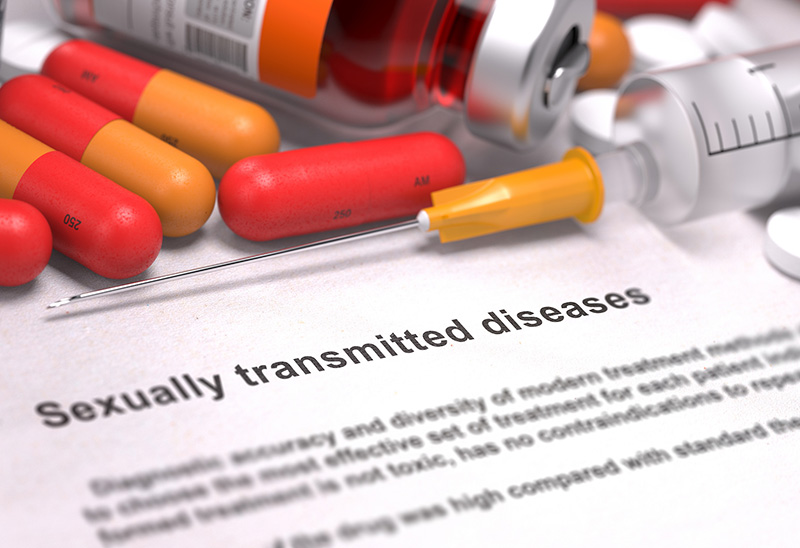 Marondera: Patients seeking treatment for Sexually Transmitted Infections (STIs) at the local hospital here are being turned away because the health facility has run out of drugs to treat the ailment.

Investigations carried out this week showed that the hospital was in serious short supply of STI drugs with those who show up for treatment only getting prescription before being advised to purchase the drugs from private pharmacies.

“I went to Marondera hospital on Monday seeking STI treatment. I paid nine dollars to see a doctor and he wrote me a prescription to buy the drugs elsewhere as the hospital had nothing in stock,” said a disappointed patient this week.

At the pharmacy, he was told to fork out $81, money he has been failing to raise.

“I am in great pain and I cannot raise the money required. I now need to raise at least $5 to travel to Harare where one of my relatives has promised to assist me get some medication but I don’t know when I will travel,” he said.

Marondera town is regarded as a hotspot for STI and new HIV infections.

A nurse at the hospital confirmed that the hospital was facing a number of challenges and most patients including STI patients were being asked to buy their own drugs from private pharmacies.

“Patients infected by STIs are advised to buy treatment from pharmacies. However, the challenge is that in most cases, the drugs come in two or three dosages and due to current economic hardships, most patients are only able to buy one treatment instead of a full dosage.

“As a result, the infection will not be completely cured and it will recur in the near future.”

Operations at government-run hospitals have been seriously crippled after junior doctors early this month went on strike in protest over poor working conditions while also demanding to be paid in foreign currency by government.