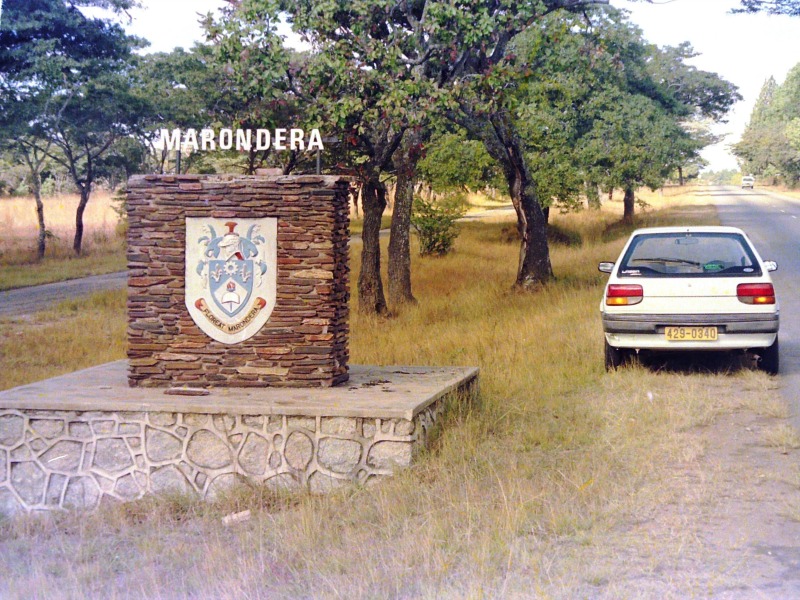 MARONDERA municipality has been judged as one of the worst performing and badly managed local authorities in the country with senior council officials abusing public funds.

This was revealed during a recent exercise on Service Level Benchmarking (SLB) to assess operations at the Marondera municipality, which was carried out by officials from the ministries of local government; and water and environment and from council officials from Gweru, Chinhoyi, Kariba and Karoi.

Gweru town clerk, Elizabeth Gwatipedza, headed the review team and the exercise, according to her, was to gather data on the performance of all local authorities and rank them in terms of their efficiency in service delivery.

“From our observations, the Marondera municipality’s performance is below expectations. It needs to be improved and that is the only way through which you can be able to offer efficient service delivery to the ratepayers,” Gwatipedza said after the assessment.

She told the senior council officials that the assessment exercise was not a witch hunting move but was meant to assist the town in identifying areas that needed to be improved on. She said she regretted that the council was operating without a business plan that would inform the local authority’s budget.

“We noticed that you have no clearly spelt out business plan that must inform the council’s budget in order to make the local authority a bankable organisation,” Gwatipedza added.

During the monitoring exercise, the SLB noted that the council last year had received $400 000 from the African Development Bank (AfDB) to fund the rehabilitation of its water sewer pipelines.

However, the SLB noted that no work had been done to rehabilitate the pipelines and the council failed to furnish the team on how the funds had been used.

As a result, it was discovered that sewage stations were pumping water into Ruzawi and Rufaro Dams, which in turn supply water to the residents.

In response, Marondera town clerk, Josiah Musuwo, explained that the local authority was doing its best under very challenging conditions.

“We have been doing our best despite the challenges we face. Work is in progress to address the challenges,” he told the SLB committee.