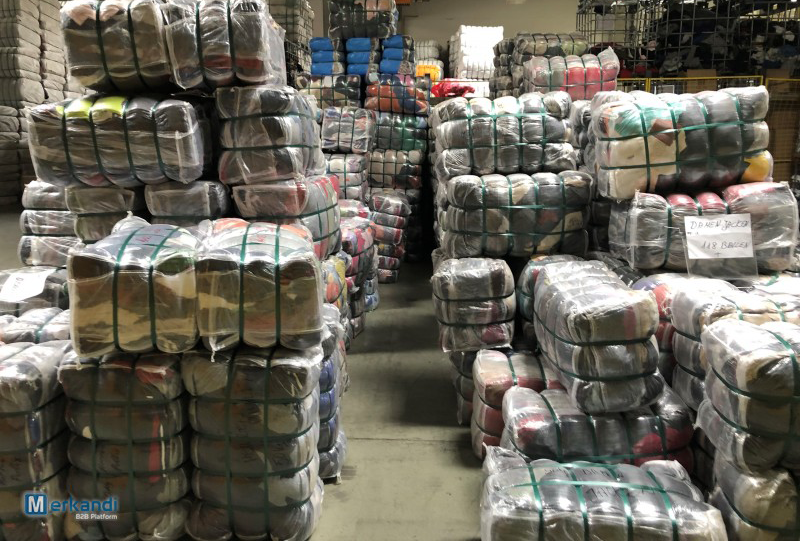 A 31-year-old Marondera man was Tuesday taken to court answering to smuggling charges after he illegally sneaked into the country107 bales of pre-used clothes without a license.

Takudzwa Marshall Kaluza (31) appeared before Harare magistrate Yeukai Dzuda and he was remanded into custody until Wednesday for bail consideration.

Allegations are that on June 19 this year, Zimbabwe Anti-Corruption Commission (ZACC) received a tip off that house number 212 Ferndale road Waterfalls was a warehouse of bales of second hand clothes that were smuggled into the country for resale.

When the team arrived at the house, they met Florence Chirimarara, a co-owner of the property who told them that the bales were stored in a room that was being rented to Kaluza.

Kaluza was called and told to bring the keys of the room.

It is alleged that Kaluza came to the location 3 hours driving a Toyota Hiace which according to court papers is believed to be the one used to transport the bales.

Kaluza allegedly started giving excuses that he did not have the keys to the room but when he had that the police were coming to break down the door, he produced the key.

The team discovered 107 bales stacked in the room and it is alleged that when Kaluza was interviewed, he admitted that the bales were illegally smuggled into the country through Chirundu Border Post from Mozambique.

According to court papers, the vehicle he used to transport the bales is believed to be proceeds of crime in the sale from smuggled bales.

All the goods have since been taken to the Zimbabwe Revenue Authority for valuation.