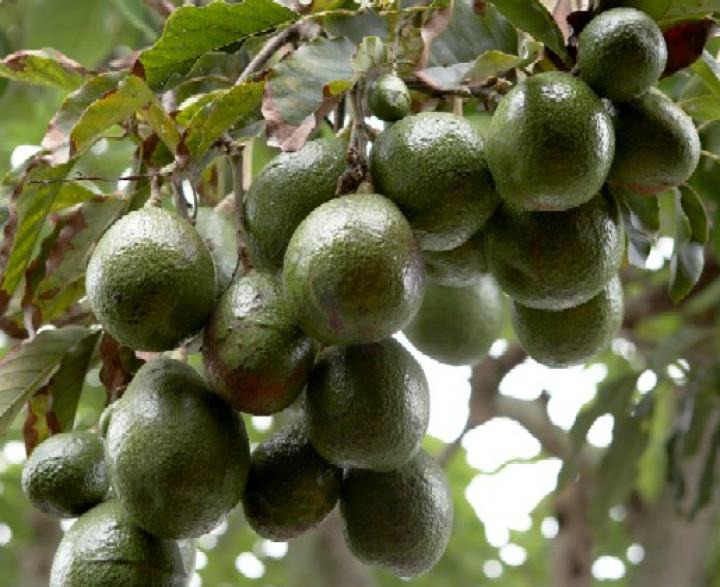 MARONDERA: A school headmaster here died on the spot Sunday afternoon after falling from an avocado tree at his home while fetching the fruits he intended to go sell at his school.

He was identified as Cephas Kanyai.

Relatives of the deceased head who were among the mourners said they were not comfortable speaking to the media over the incident.

But mourners gathered at the head’s residence in Cherutombo suburb in Marondera town on Monday revealed details of the tragic incident.

According to neighbours, Kanyai was a headmaster at St. Ludger primary school just outside Marondera town.

They said tragedy struck when the head was busy collecting some avocados.

“He fell from an avocado tree on Sunday afternoon while collecting the fruits that he intended to sell at his school,” one of the mourners confided in NewZimbabwe.com.

“After falling from the tree, he landed on the security wall head-on and died on the spot. It is sad indeed,” he added.

Efforts to get a comment from Mashonaland East police spokesperson, Tendai Mwanza were unsuccessful.

“A friend is telling me a teacher fell from an avocado tree and died in Marondera harvesting them for sell,” said Majongwe.

School teachers and other staff within the country’s education system are up in arms with government of poor wages.