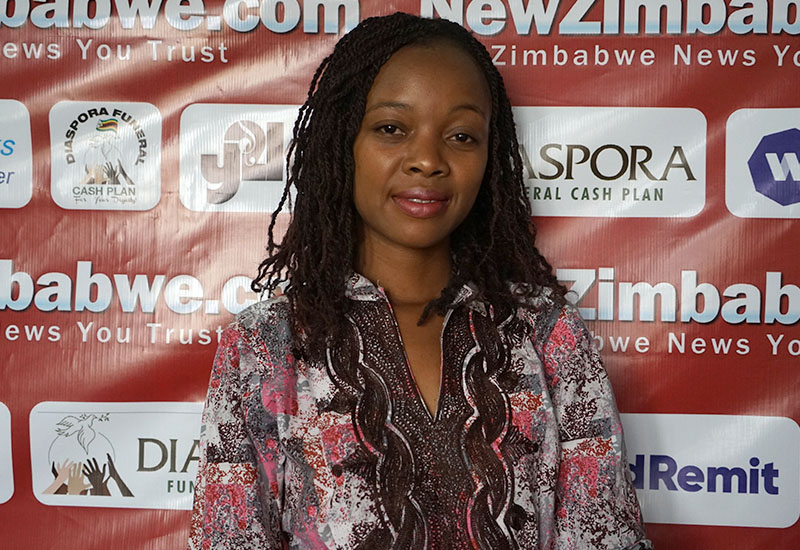 The track titled, ‘Jesus Wipes Tears’ is a dedication to Marowa’s husband, Micheal who passed away in 2017.

At the time of his death, the couple had opened a church in its Gweru home town.

In an interview with NewZimbabwe.com, the songstress said music had helped her find healing after she suffered the loss of a spouse two years ago.

“Jesus Wipes Tears is a dedication that I did to my late husband, Micheal Ziwenga,” she said.

“Dealing with the loss of my husband was not easy but I never stopped doing music. It helped me heal. The same year that he died I went on to pursue my music career.

“Last year I even travelled to the United Kingdom for a tour that I was part of. So I never stopped in the music industry. I kept on going.

“I had my fans, family and God for support.

“Music soothes the soul. There is a message you can get from music. I have always loved music so much to an extent that I listen to it all the time before I sleep,” she said.

Marowa, who is popularly known for her hit song ‘Ndinouya baba’, has four albums to her name.

Her fifth album ‘Yahweh’ launched at the 7 Arts Theatre, Avondale in Harare on Friday has 11 tracks.

Multi-award winning South African gospel singer, Deborah Fraser graced the album launch and the only collaboration on the new album.