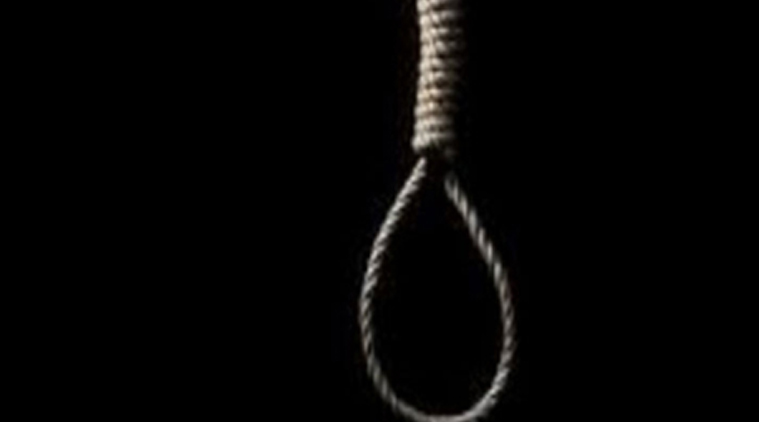 A MARRIED 73-year-old man from Lubimbi in Binga, Matabeleland North reportedly hanged himself in the bush after complaining to neighbours over prolonged loneliness.

Siankuli Aimon Sibanda of Chibani village under Chief Kavula where he stayed with his wife Margaret Sibanda, aged 56, was found hanging from a tree branch Thursday morning after disappearing from home Tuesday.

NewZimbabwe.com was told that Sibanda left home in the morning after his wife had gone to water the family garden.

While family spokesperson, Ephraim Sibanda from the neighbouring Chilone village could not be drawn into commenting why Siankuli had committed suicide, neighbours said the now deceased always complained about being left alone at home.

Ephraim, who reported the incident to the police said: “On 2 June, his wife left him at home as she went to the garden. I think that’s the time when he left home because when she returned at 1 pm she did not find him at home.

“I can’t comment on that. They stayed alone and as far as we know there was no animosity between them.”

However, a neighbour who preferred to remain anonymous for fear of angering the family said the now deceased used to complain that his wife was in the habit of leaving him alone at home, sometimes without food.

A report to the police stated that Margaret returned home in the afternoon and found her husband not there.

She is said to have gone about her home chores until 6 pm when she alerted other family members that her husband was missing, seeing he had unusually not returned home.

On Wednesday, the family and villagers launched a search party but could not locate him.

However, the now deceased’s daughter, Irene, aged 20 bumped onto the body at a nearby hill where it was hanging on a rope from a tree branch.

A report was made to the police who attended the scene and waived post-mortem as no foul play was suspected.