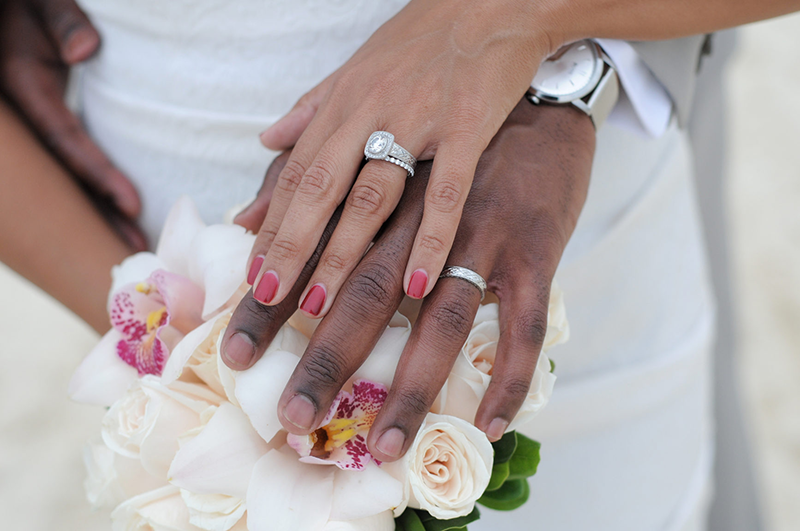 PROMULGATION of the country’s new marriages law has wiped out gains in empowering and protecting married women in the wake of the ‘small house’ phenomenon, analysts have said.

According to legal practitioner, Ephraim Ndlovu, women had over the years made great strides in advancing their position and status in general.

“The centre of the crusade for the women empowerment has always been the status of the married woman,” argued Ndlovu.

“The marital union and its surrounding circumstances present a perfect cinema to play out power dynamics between sexes. It is against this background that most of the gains made by females in this nation, clearly stand out when the marital power scales are set on a pendulum.”

“I hold this view that a weaker marital position for married women, means a serious infraction to the crusade of women empowerment to the extent that the new laws eat into the domain of the married, the cumulative position of women in general is now on the reverse,” he said.

“With the historic promulgation of LAMA, women faced patriarchy in the eye and set the legal stage to achieve actual equality with their male counterparts. Inspired by this spring of equality, women pushed back to achieve their rightful place in issues of inheritance and general recognition.

“A string of such monumental cases such as Katekwe v Muchabaiwa, Chihowa v Mangwende and Magaya v Magaya, cleary show an inspired group of women fighting for their rightful place.”

Ndlovu explained that the female folk has been eating into male domination and general patriarchal tendencies.

“In my view all this was possible as they built on the stronger position of the married woman. While not all women enjoyed the position of the one in a monogamous marriage, she was a living inspiration of a desired position with some semblance of security. Even the assumed security was all the same good,” he said.

The legal practitioner said women were now supposed to entrench their gains.

“Women were now supposed to focus on entrenching their gains by cementing the position of the married woman, who in turn naturally takes care of the girl child.

“I had hopes our women would fight to have all marriages to be in community of property or in another way like in the United Kingdom to have a law that prohibits any married person from mortgaging or disposing a marital property without the consent of the other spouse.

“These issues, address patriarchy, and strengthen the position of women in society, especially in their own families.

“Women ought to fight back and take away the said freedom of testation which quite clearly stands as a potential avenue to disinherit a spouse by the other. I believe in a society that is deliberate, whose justice is targeted, and in my view women still had a little mile to deliberately walk and advance forward,” he said.

The lawyer added that the civil partnership was nothing, but a sideshow.

“The ‘civil partnership’ is a side show, it cannot be pursued to the extent of eating into the gains of the women crusade. Due to the patriarchy context, it allows and further strengthens male dominance.

“While it in some way addresses some other injustice, not all injustices must concern the law. In the choice to strengthen the position of a married woman, a careful government cannot choose to focus on marital wrecking,” he said.

He added there is a challenge with the new law.

“In my view, the women empowerment gains took a backward bend with this law. Women must regroup, and evaluate the bigger picture as they map a way forward,” Ndlovu said.