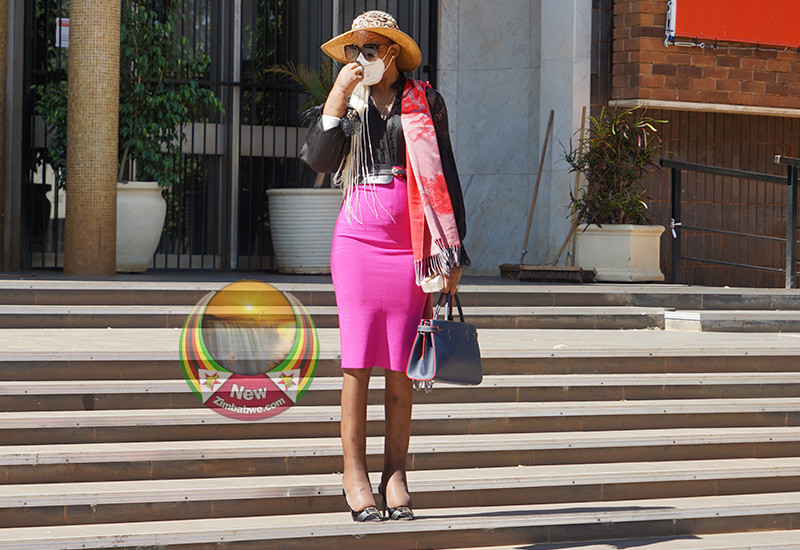 HIGH Court judge Justice Owen Tagu has ruled Marry Mubaiwa’s marriage to acting President Constantino Chiwenga is over because he legally divorced her.

He ruled that VP Chiwenga legally divorced her when he sent retired Lieutenant General Anselem Sanyatwe to give her US$100 as a divorce token, also known as gupuro in Shona

The High Court ruling comes after Marry challenged Chiwenga’s divorce petition, filed in December 2019. In her response, Marry insisted that the couple’s customary marriage is still subsisting because Chiwenga failed to follow cultural protocol to enable him to terminate the marriage.

Following Marry’s tactics, Vice President Chiwenga made an application in November 2021 pleading with the court to issue an order declaring the customary union marriage to have been terminated.

The High Court judge dismissed Marry’s claims that she had not received Gupuro. Justice Tagu ruled that the marriage was terminated when Chiweng sent General Sanyatwe with the divorce token on November 24, 2019.

In his ruling, Justice Tagu said: “The application is allowed with costs. It is declared that by the time proceedings in HC 9837/19 were instituted, the customary union between the parties had ceased to subsist”.

The judge also ruled that other matters like division of assets and child custody will be determined at a later trial when Marry’s health improves.

“The ancillary issues relating to custody, maintenance and property rights of the parties are stood down for determination at trial, which shall be set down by the defendant as and when she is able to prosecute the matter. Since it is not necessary to prove which spouse was at fault in causing the break-up of the union, there is no link between distribution of the assets and dissolution of the union. Mubaiwa has not provided a reason for arguing that the issues should not be separated.”

“The issue of (child) custody does not present any court with insurmountable difficulty as the best interests of the children are the paramount consideration. No cogent basis has been given for opposing the relief sought. In fact, Chiwenga would suffer prejudice if the determination of the status of the customary union was held back simply to suit Mubaiwa’s convenience.”

The 39-year-old poured her heart out alleging that she has not seen her three minor children, who are all below the age of 10, in two years.