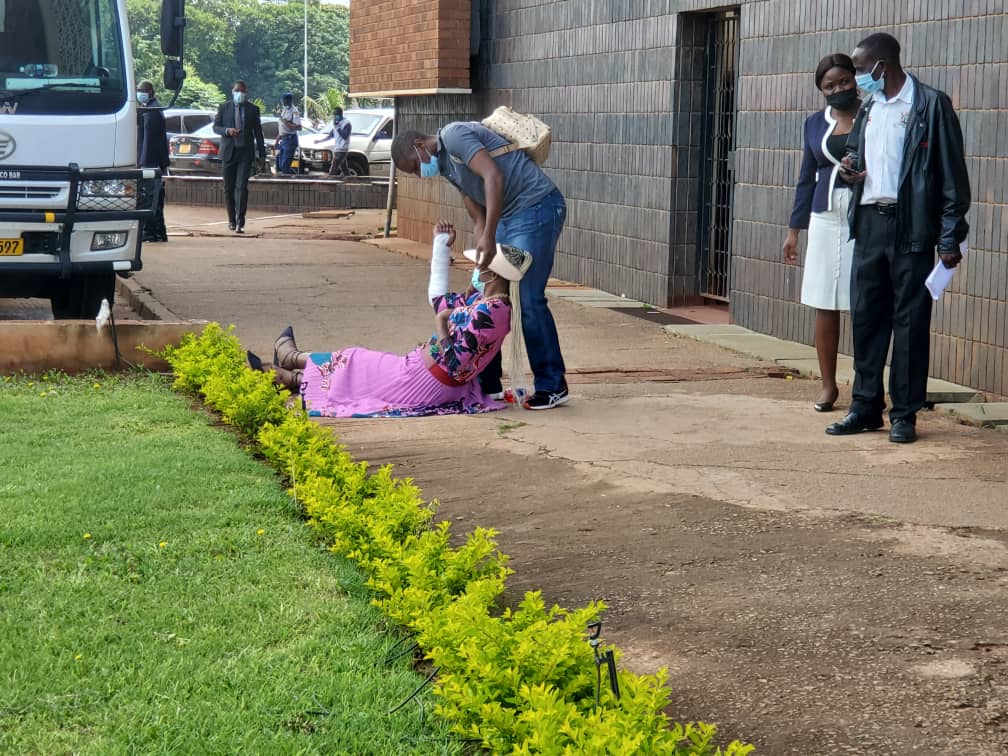 The former model is on trial for using forged documents in a bid to upgrade her marriage with Chiwenga.

Chiwenga last year gave his testimony against Mubaiwa in a closed court.

The state is left with two more witnesses before it closes it’s case.

On Monday prosecutors Tendai Shonhayi, Tafara Chirambira and Michael Reza intended to tender a statement by a deceased witness Michael Louzidis but Mtetwa challenged that.

Harare magistrate Lazini Ncube will deliver his ruling this afternoon.