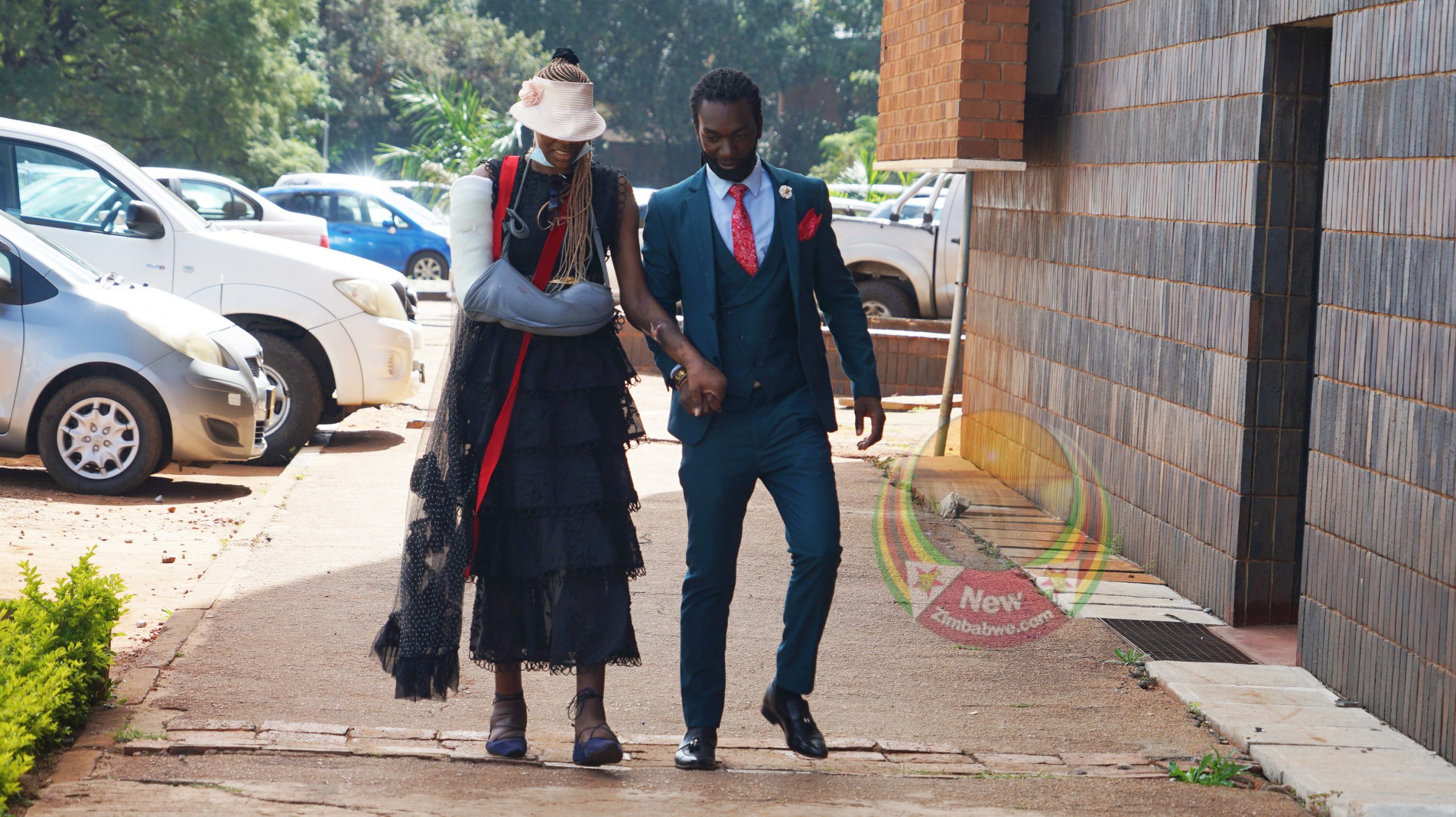 VICE President Constantino Chiwenga’s estranged wife, Marry Mubaiwa, will be appealing her conviction, lawyer Beatrice Mtetwa has said.Mtetwa was found guilty of contravening the Marriage Act after attempting to solemnise her union with Chiwenga without his consent.Mtetwa said magistrate Lanzini Ncube ignored their submissions and blasted him for “coming up with a case of his own in passing judgement”.Mubaiwa was sentenced to a year in prison with an option to pay a ZW$60 000 fine while 12 months were suspended for five years.“My view is that the conviction is a bad conviction, we have already prepared our notice of appeal and grounds of appeal,” said Mtetwa.“The Magistrate ignored every submission we made, all the contradictions in the state’s case and he created a new case of his own completely not based on what the charge sheet says, so we are appealing,” she added.Despite Mtetwa’s reservations, Mubaiwa’s father Kenny was a relieved man.“Talking to you like what l am doing now it is because l am happy with what happened,” said Kenny.Mubaiwa still has fraud, attempted murder and assault charges to answer.