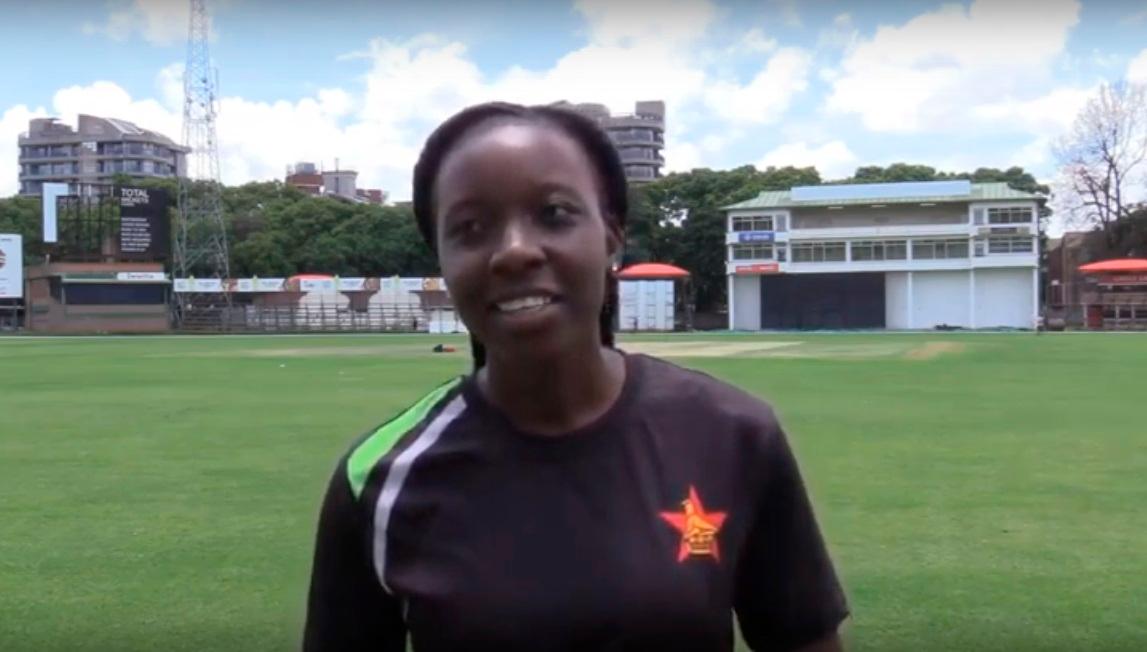 ZIMBABWE women’s cricket team captain Mary-Anne Musonda will be hoping to lead from the front when she leads the Lady Chevrons in the historic women’s one-day and Twenty20 international (T20I) series against Pakistan that gets underway in Harare on Tuesday.

The 29-year-old all-rounder, who has played 14 T20I matches headlines the final Zimbabwe squad announced on Saturday ahead of the limited overs series against one of the world’s best sides in women’s cricket.

Captain Musonda is one of the several experienced players in the squad together with Precious Marange, Modester Mupachikwa, Josephine Nkomo, Ashley Ndiraya, Tasmeen Granger and Nomvelo Sibanda.

Zimbabwe will be without veterans Chipo Mugeri-Tiripano and Nomatter Mutasa who are both on maternity leave while Anesu Mushangwe and Sharne Mayers have also been omitted as they are currently playing cricket in Australia and South Africa, respectively.

The absence of several experienced players is expected to create opportunities for new players to stake a claim for placed in the side.

The duo of Francesca Chipare and Kellies Ndlovu – the only one in the squad yet to play some form of international cricket – has been rewarded for impressive performances during the recent inter-provincial women’s competitions.

There are also places in the side for Christabel Chatonzwa and Esther Mbofana, who were both not part of the last women’s side to represent Zimbabwe in international cricket back in May 2019, have made the cut this time round.

Zimbabwe and Pakistan, who have never faced each other before, will get the series underway when they meet in the first one-day encounter scheduled for Tuesday, with the other two 50-over matches pencilled in for 12 and 14 February.

All games will be played at Harare Sports Club in the capital, with no spectators allowed in the venue where stringent Covid-19 protocols are in place as part of a bio-secure bubble set up for the tour.

The two nations are using the tour as part of their preparations for the ICC Women’s World Cup Qualifier 2021, a 10-team tournament that will be held in June and July.